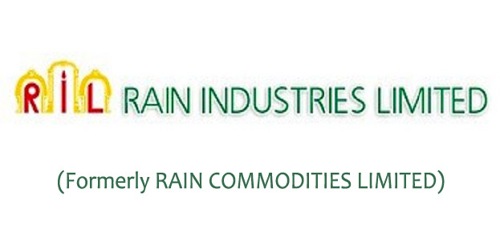 The Board of Directors of the Company has recommended have an Interim Dividend @50% on the paid-up Equity Share Capital i.e., Rs. 1.00/- per equity share for the financial year ended 31st December 2017. 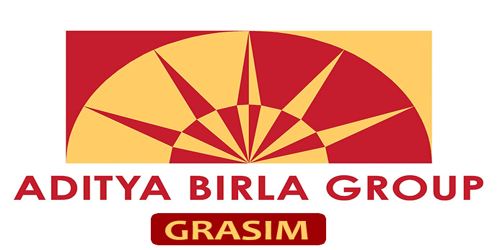 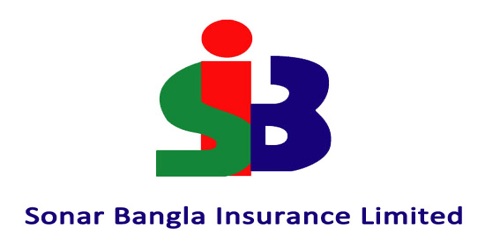 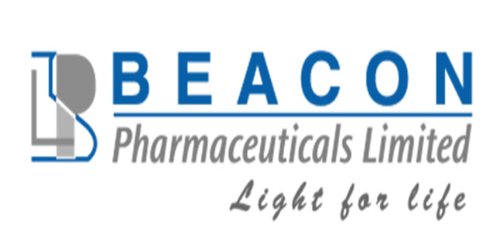 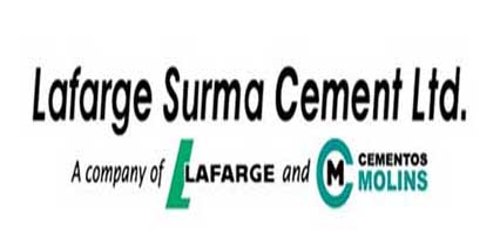