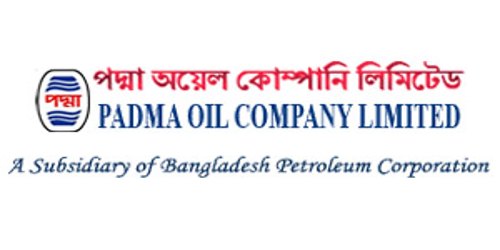 The Board of Directors of the Company pleased to recommend 100% percent cash dividend i.e per share Taka 10.00 for the year 2014-2015. The recommended dividend, if approved by the shareholders at the Annual General Meeting, will involve a cash outflow of Taka 98.23 Crore. 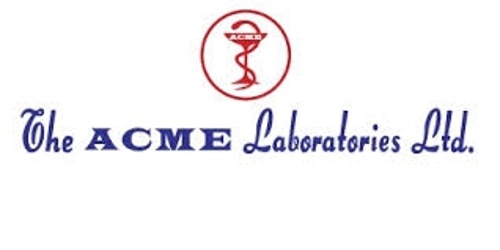 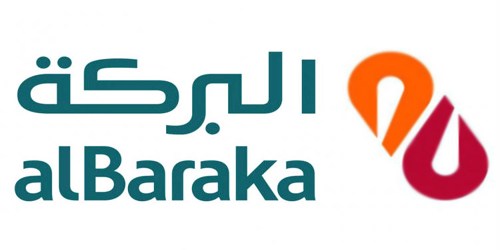 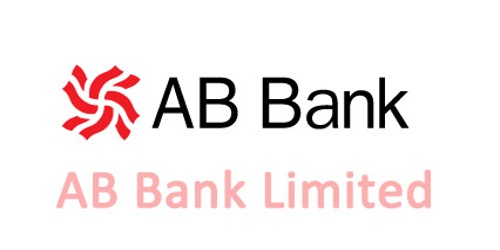 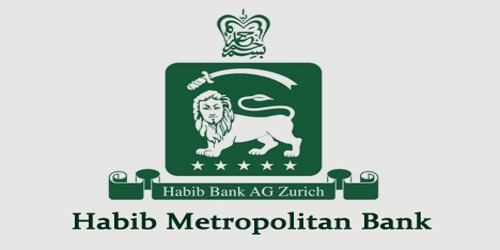