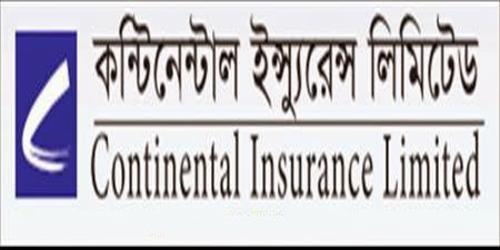 The Board of Directors recommended cash dividend @ 10% to the shareholders and one incentive bonus equal to one month’s basic pay for the employees of the Company for the year 2014. These financial statements are presented in Bangladesh Taka (Taka/Tk/BDT) which is the company’s functional currency. All financial information presented in Taka has been rounded off to the nearest Taka. 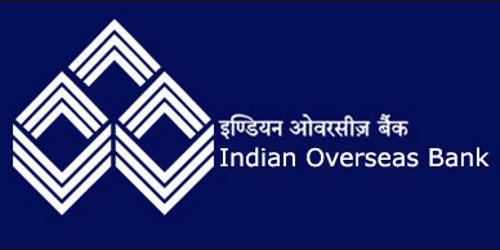 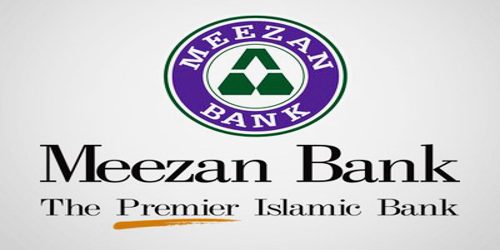 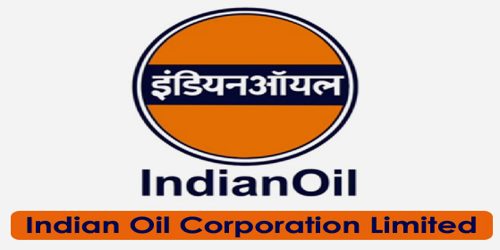