The majority of obesity research to date has concentrated on examining people with high body mass indices (BMI), but a Chinese research team is using a different strategy. In a study that was released on July 14 in the journal Cell Metabolism, the researchers focused on people with extremely low BMIs.

Contrary to the belief that they have a metabolism that makes them naturally more active, their data show that these individuals are really significantly less active than those with a BMI in the usual range. They also consume less food than people with a normal BMI.

“We expected to find that these people are really active and to have high activity metabolic rates matched by high food intakes,” says corresponding author John Speakman, a professor at the Shenzhen Institutes of Advanced Technology in China and the University of Aberdeen in the UK.

“It turns out that something rather different is going on. They had lower food intakes and lower activity, as well as surprisingly higher-than-expected resting metabolic rates linked to elevated levels of their thyroid hormones.”

The investigators recruited 173 people with a normal BMI (range 21.5 to 25) and 150 who they classified as “healthy underweight” (with a BMI below 18.5). They screened out those with eating problems, those who claimed to have purposefully restricted their eating, and those who were HIV-positive using standard questionnaires.

We expected to find that these people are really active and to have high activity metabolic rates matched by high food intakes. It turns out that something rather different is going on. They had lower food intakes and lower activity, as well as surprisingly higher-than-expected resting metabolic rates linked to elevated levels of their thyroid hormones.

Additionally, they disqualified anyone who had lost weight in the previous six months who might have been due to illness or were using any sort of medicine. They did not rule out those who said they “exercised in a driven way,” but only 4 of 150 said they did.

The participants were monitored for two weeks. The doubly-labeled water approach, which gauges energy expenditure based on the difference between the turnover rates of hydrogen and oxygen in body water as a function of carbon dioxide production, was used to measure the subjects’ dietary intake. An accelerometer-based motion detector was used to gauge their level of physical activity.

The researchers observed that the healthy underweight people consumed 12% less food than a control group of people with normal BMIs. Additionally, they were 23% less active than usual. These people also exhibited higher resting metabolic rates, which included higher levels of thyroid activity and resting energy expenditure.

“Although these very lean people had low levels of activity, their markers of heart health, including cholesterol and blood pressure, were very good,” says first author Sumei Hu, currently at the Beijing Technology and Business University. “This suggests that low body fat may trump physical activity when it comes to downstream consequences.”

The researchers are aware of numerous research limitations, such as the fact that although they evaluated food intake, they did not record what the subjects were actually eating or how they felt when they were full or sated.

The group is currently extending its research to include investigations that take these measurements. Additionally, they intend to investigate genetic variations between healthy underweight people and people of normal weight.

Single nucleotide polymorphisms in particular genes may be important, according to preliminary study. When these genetic alterations were duplicated in mice, the rodents exhibited certain characteristics of the human phenotype.

“The next stage is to understand more about the phenotype itself and understand the mechanisms that generate it more clearly,” says Speakman.

This research was funded by the National Key R&D Program of China and the National Natural Science Foundation of China. 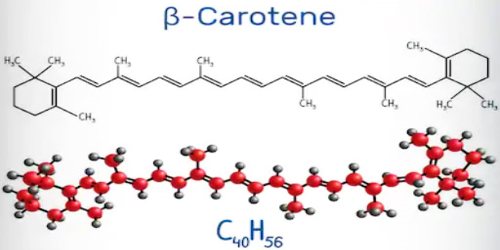 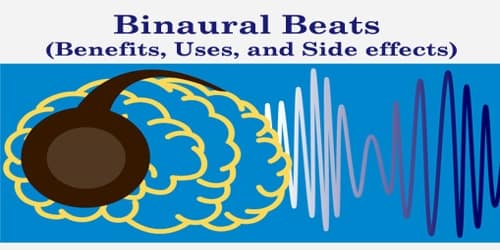