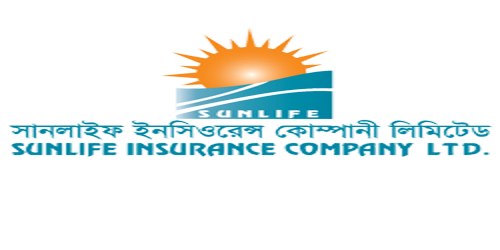 The Board of Directors has proposed @5% stock dividend (Bonus Share) on the paid up capital of Tk. 30 Crore divided into 3 Crore Ordinary Share of Tk. 10 each as per audited financial statement for the year ended 31st December 2012 and recommendation of Actuary. These financial statements are presented in Bangladesh Taka (Taka/Tk/BDT) which is the company’s functional currency. All financial information presented in Taka has been rounded off to the nearest Taka. 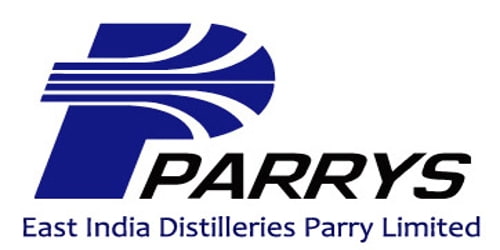 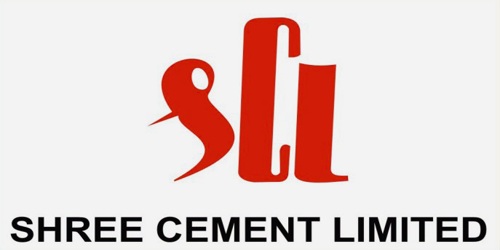 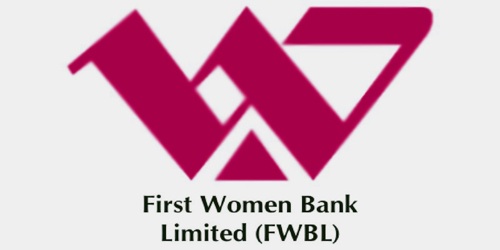 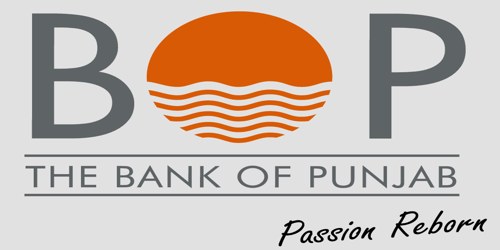 Annual Report 2015 of The Bank Of Punjab