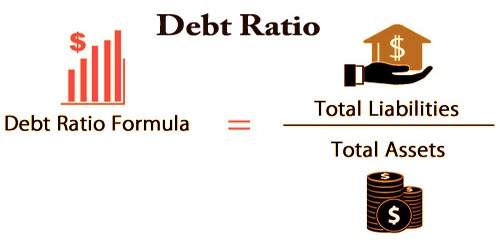 The Debt Ratio is a financial ratio that indicates the percentage of a company’s assets that are provided via debt. It is the ratio of total debt (long-term liabilities) and total assets (the sum of current assets, fixed assets, and other assets such as ‘goodwill’).

A company’s debt ratio offers a view at how the company is financed. This provides a clear indication of the amount of leverage held by a business. The company could be financed by primarily debt, primarily equity, or an equal combination of both.

The debt ratio takes into account both short-term and long-term assets by applying both in the calculation of the total assets when compared with the total debt owed by the company.

The debt ratio can be computed using this formula:

Both figures can be obtained from the balance sheet.

The debt ratio of a business is used in order to determine how much risk the company has acquired.

A low level of risk is preferable, and is linked to a more independent business that does not need to rely heavily on borrowed funds, and is, therefore, more financially stable. These businesses will have a low debt ratio (below .5 or 50%), indicating that most of their assets are fully owned (financed through the firm’s own equity, not debt).

A high-risk level, with a high debt ratio, means that the business has taken on a large amount of risk. If a company has a high debt ratio (above .5 or 50%) then it is often considered to be “highly leveraged” (which means that most of its assets are financed through debt, not equity).

In some instances, a high debt ratio indicates that a business could be in danger if their creditors were to suddenly insist on the repayment of their loans. This is one reason why a lower debt ratio is usually preferable. To find a comfortable debt ratio, companies should compare themselves to their industry average or direct competitors.

A debt ratio of 30% may be too high for an industry with volatile cash flows, in which most businesses take on little debt. A company with a high debt ratio relative to its peers would probably find it expensive to borrow and could find itself in a crunch if circumstances change. The fracking​ industry, for example, experienced tough times beginning in the summer of 2014 due to high levels of debt and plummeting energy prices. Conversely, a debt level of 40% may be easily manageable for a company in a sector such as utilities, where cash flows are stable and higher debt ratios are the norm.

Some sources define the debt ratio as total liabilities divided by total assets. This reflects a certain ambiguity between the terms “debt” and “liabilities” that depends on the circumstance. The debt-to-equity ratio, for example, is closely related to and more common than the debt ratio but uses total liabilities in the numerator. In the case of the debt ratio, financial data providers calculate it using only long-term and short-term debt (including current portions of long-term debt), excluding liabilities such as accounts payable, negative goodwill, and “other.”

To find the debt ratio for a company, simply divide the total debt by the total assets. Total debt includes a company’s short and long-term liabilities (i.e. lines of credit, bank loans, and so on), while total assets include current, fixed and intangible assets (i.e. property, equipment, goodwill, etc.).

For example, a company with $2 million in total assets and $500,000 in total liabilities would have a debt ratio of 25%.

In addition, high debt to assets ratio may indicate the low borrowing capacity of a firm, which in turn will lower the firm’s financial flexibility. Like all financial ratios, a company’s debt ratio should be compared with its industry average or other competing firms. 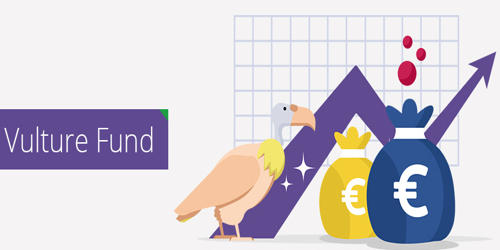 Assessment and Measurement of Intangible Assets 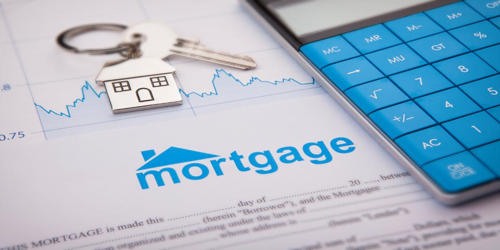