Imagine yourself as a medieval attorney preparing your client for trial. Due to rumors that they laid an egg, your client has been charged with the most severe of crimes, witchcraft. Your client is a chicken, which just makes things more difficult.

This is what occurred in Basel in 1474 when a rooster was judged guilty of the “heinous and unnatural crime of laying an egg” and sentenced to be burned alive. However, there was no fancy defense attorney in that case. An enormous crowd of townspeople and peasants attended the ensuing (probably Nandos-smelling) execution, which was carried out “with as considerable seriousness as would have been observed in consigning a heretic to the flames.”

Perhaps unexpectedly, there have been many other animal trials throughout history, involving everything from bears to monkeys. When this happens, as it did in Falaise, France in 1386, the animals are sometimes adorned before being put to death. The pig in question was clothed in a waistcoat, underpants, and gloves before being carried to the hangman after being found guilty of killing an infant. Then it was hung after being mangled with a knife.

According to historian Peter Dinzelbacher, animal trials in Europe were conducted with the same seriousness as human trials, with the usual court attendees present and paid as if for an ordinary human trial, rather than the lower rate you might expect when deciding whether to hang a grasshopper for eating grain. Even the animal’s motivations were taken into consideration; in 1567, a sow was hung for attacking an infant and doing so “cruelly.”

Not every animal put on trial received a death sentence. In Austria, a local councilor’s leg was bit by a drummer’s dog. The dog was put on trial and found guilty because the owner refused to accept responsibility for the dog’s misdeeds. The dog was sentenced to a year in “Narrenkötterlein,” an iron cage in the heart of town where criminals and blasphemers were imprisoned to be mocked and abused, rather than being put to death.

Pigs were frequently tried, mostly for offenses involving fatalities, while any animals unfortunate enough to be the victims of bestiality were typically executed for the offense. These tests were conducted for the majority of the middle ages, with Europe setting the standard for “try that snail like a person” experiments.

Mary the Elephant was hanged by a crane till she died in Tennessee after being charged with murder in a far more recent animal execution. Red Eldridge, a circus employee who had been assigned to ride Mary the Circus elephant, was murdered on September 12, 1916.

The elephant, according to accounts from the time, either struck Eldridge with her trunk and killed him instantly or went on a murderous rampage “He was raised 10 feet (3 meters) in the air, dashed to the ground in a rage, and it is said that she completely sunk her enormous tusks through him in that rage. After trampling Eldridge’s lifeless form as though seeking a violent victory, the animal suddenly… swung her enormous foot and threw his body into the crowd.”

In any case, the chant “kill the elephant” from the audience prompted multiple attempts at execution. The circus manager noted that the first way, shooting Mary, had little effect and that “there ain’t gun enough in this country that he might be murdered.” One railroad worker said that electrocuting herself at 44,000 volts had only caused her to “dance a little.” Electrocution was either carried out or not because there was insufficient power to complete the punishment.

But in the end, in front of 2,500 spectators, Mary was hung from a crane. The first time the chains broke, the animal suffered a shattered hip. A stronger chain was employed to complete the task: a contemporary animal execution for murder. They had trials at least during the medieval times. 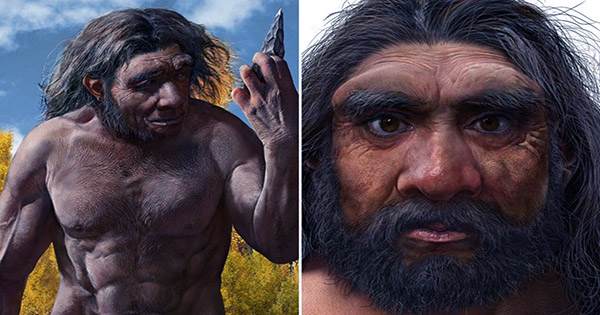 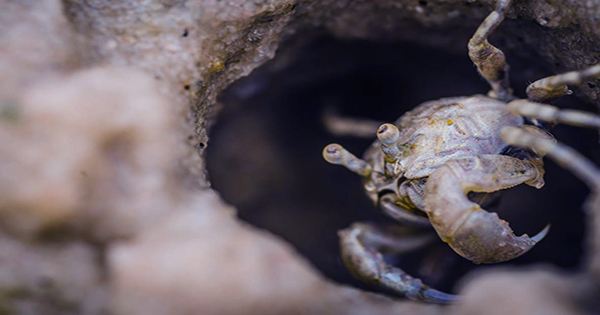 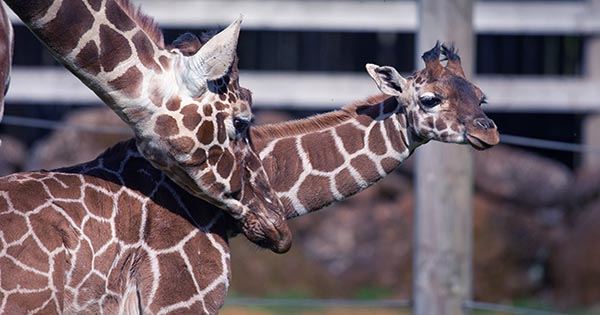 It’s the Weekend; enjoy these Zoo Animals having their Annual Weigh-in