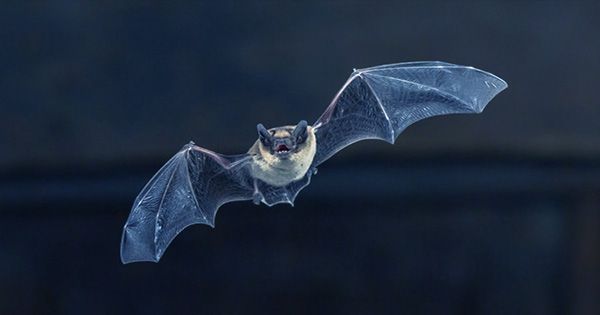 Vampires are not usually associated with acts of kindness, but as far as vampire bats are concerned, these vampires are actually quite caring. A new magazine in the Royal Society’s Open Science Journal tells the heartwarming story of a baby bat adopted by his mother’s pal after his sudden death. Although no such behavior has reported in the first bat, it is the most documented, as the animals in question are part of a group of captives at the Smithsonian Tropical Research Institute (STRI) in Panama. As a result, more than 100 days of valuable surveillance footage depicts the journey of a baby vampire bat and its caregivers.

The two adult female bats in the story first met as part of a research project on the social bonds of vampire bats how they form. The people who worked on the study collected wildlife from three sites scattered across Panama, a sample selected, as a group was geographically isolated and would therefore be unfamiliar. After the trio population samples caged together, the researchers began to observe their behavior through infrared surveillance cameras.

New friendships blossomed between the unfamiliar bats, as evidenced by the grooming and sharing of food – which sheds some blood in love with these animals and divides the flock. This benevolent behavior strengthens the survival of this group, as members who do not miss the meal supported by their roast friends.

These behaviors were the focus of the study, which expected to track how relationships formed, so the researchers inadvertently collected strong evidence of the formation of a bond between two newly known bats Lilith and BD. Although they did not realize it at the time, the footage will prove very revealing when, after the premature death of Lilith, the parents of a 19-day-old son, BD did something quite remarkable.

“Shortly before Lilith died, I noticed that the puppy would occasionally rise to BD, and I think it probably started a cascade of neuroendocrine processes that caused BD to start breastfeeding,” said Imran Razik, an STRI and short-term doctoral fellow at Ohio State University in the statement.

To understand the sequence of events leading up to BD’s acceptance, Razik and colleagues decided to review their footage – and largely they saw BD and Lilith build strong friendships there. When Lilith was alive, they were early companion partners and shared food with Lilith more than any other bat in the BD Roast. However, Lilith did not show up to share food with BD. They also found that there was an incident of BD baby fever, showing much more interest in the puppy than any other woman does.

At first, we see Lilith getting blood from her chum BD, which in the second clip is now giving something to the orphan doll Gary Carter Lab Surveillance Camera Video.

Furthermore, the data confirmed Razik’s initial impression – BD helped pup more than BD helped any other woman. “We think that some kind of captivity experience inspires individuals to invest in other bats at a higher rate or to adopt orphaned dolls in dire need,” said Razik, who thinks such adoption could give new insights. The brain or our environment influences parental care decisions.

“As a new parent myself, I’ve come to realize the full potential of a child’s curiosity! I feel like my brain has completely rearranged. It is inherently interesting to consider the neuroendocrine processes that [inherent in these traits], the stimuli that cause them, how they differ between species or individuals, and how these traits may even pre-adapt to other forms of collaboration. “Author and STRI research collaborator Gary Carter. 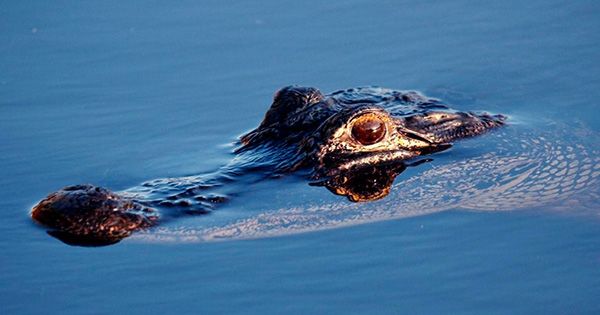 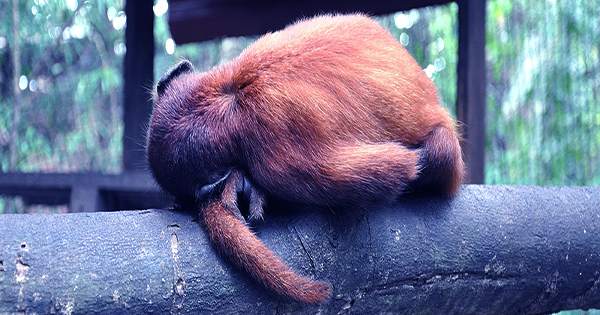