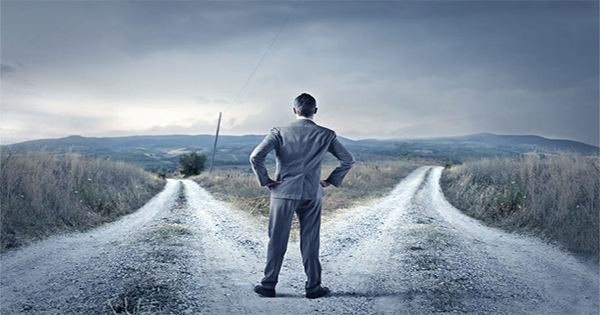 Pipe, a two-year-old company aiming to be the “Nasdaq for revenue,” revealed today that it has hired former Stripe EIC Sid Orlando and HubSpot’s ex-Chief Strategy Officer Brad Coffey to join its executive team.

The Miami-based fintech also announced its first international growth today, with its entry into the United Kingdom market.

The Pipe trading platform has attracted over 8,000 organizations since its official introduction in June 2020. That’s more than double the number of people who signed up during the company’s latest funding round in May, when it raised $250 million for a $2 billion valuation. Orlando has left her position as editor-in-chief at finance behemoth Stripe, where she had spent the previous four years, to lead Pipe’s content strategy. She formerly worked at Kickstarter as the manager of curation and content.

Coffey will be responsible for driving continuous development and expansion of verticals beyond Pipe’s initial launch market of SaaS, where he worked for over 13 years and most recently served as chief strategy officer for nearly 5 years. Coffey was one of HubSpot’s earliest employees, and he saw the company grow from a $1 million annual recurring revenue startup to a publicly-traded corporation with $1 billion in annual recurring revenue.

Pipe was created in September 2019 by CEO Harry Hurst, Josh Mangel, and Zain Allarakhia with the objective of connecting SaaS startups with investors on a marketplace that pays a discounted rate for the annual value of those contracts. (Pipe’s buy-side members are described as “a verified collection of financial institutions and banks.”) The platform’s purpose is to provide enterprises with recurring revenue streams with access to money so they don’t have to take out loans or dilute their ownership by accepting external funding.

Pipes platform has developed to include non-SaaS enterprises in its non-dilutive funding offerings. In fact, non-SaaS companies now account for more than half of the organizations that use its platform, up from 25% in May.

Coffey was the driving force behind HubSpot’s investment in Pipe last spring, and it was via that investment that he first became acquainted with the company. In an email to TechCrunch, he said, “When I initially came across Pipe, I understood they had the potential to be a company that not only transforms but also enables a generation of founders have access to the growth capital they’ve never had access to at scale before.”