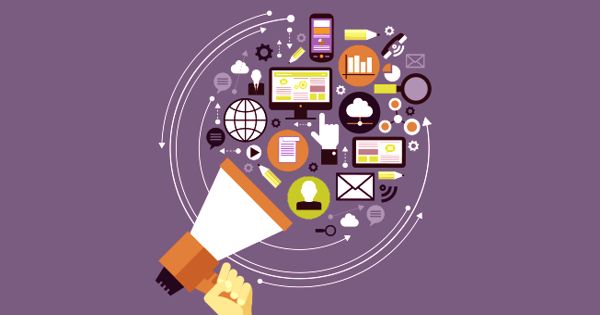 “As a profession, advertising is young”, says the American writer “as a force, it is an old as the world.” Whoever has goods to sell finds some way to attract the notice of his would-be or might-be purchaser. He may do it through friends by a series of private whispers, or he may engage a town-crier to proclaim it by the beat of drums. But he must take the help of some form of advertisement, whether organized or random. He has not only got to reach this market, but he must create and enlarge his market. That is the essence of an advertisement.

With the growth of business and multiplication of types of goods for sale, and above all, bitter competition, advertising has become the indispensable ally of trade. The streets are lined with advertisements illuminated of kiosks, or plastered on walls; they may be broadcast on the radio, flashed on the cinema screen, or featured in newspapers. The great is is to know how to catch the eye of the buyer. It can be done by a humorous cartoon: the unsuspicious sees it once and smiles; when he sees it again, he mentally asks, “and why not?” and soon he is laying out his coppers to get the thing into his pocket. A jingling rhyme can do it as well as a telling story; or better still, an offhand artfully negligent persuasive manner. One flaunts a quotation and gives it a turn that points to his goods; another cites an incident from history and draws a moral and that moral is always the excellence of his wares. The ways of drawing attention are many and varied. In developed countries, the art of doing this has become a regular feature of training in journalism. A man with a literary flair or an artist’s taste is always picked up for this work. Thus advertising has become an art as well as a profession.

As an art, advertising must base itself, in the first place, on a good knowledge of human psychology. There are some goods of which women are prospective buyers. There are others again for which men have to be wooed and won. A good advertiser must know how to reach each of them. Next, he must study the income-chart of men and women belonging to different social classes; it is no use displaying a costly refrigerator, for example, to one belonging to a lower income group, nor does it serve any purpose to press upon a millionaire the value of a two-roomed bungalow. The good advertiser must keep him well abreast of the changing times, of the latest, craze, of popular taste. Thus in a vitamin-ridden society, the dealer in food products must surely splash the vitamin qualities of this food. That is the night way. But there is also the warning way of doing the thing. Many bankers, for example, counsel all and sundry against the rainy day, of which a man most dislikes thinking. So that way is imprudent. A good advertiser should ask his clients to save a penny in order to buy a pound-worth of some temptation on some future date. That will be more popular and so, more catchy.

The judicious use of pictures is an adjunct to a good advertisement. The advertising artist must be humorous or romantic, according to the article he seeks to polarize or the purchaser whom he wishes to captivate. A garment that shrinks from a wash makes the wearer ludicrous, and it is this that the good advertiser emphasizes. Ascent, on the other hand, calls up romantic associations, and here he must try to exhale poetry. This branch of advertisement is a profession by itself and a very paying one too.

In our country, advertising is yet in its infancy. Many flourishing concerns take the superior attitude of despising advertisements. But America shows what can be achieved by advertising. It is an American expert in advertising who said. “The business that considers itself immune to the necessity of advertising sooner or later finds itself immune to business.” For modern business consists of capturing not individuals but crowds, that is the key to commercial prosperity. The advertisement is the life of trade, and sanely applied, with an intimate knowledge of the products for sale and the minds of men, it can remake to the world. Above all advertisement must be repetitive, for it is by constant repetition that one can attract attention.

The modern advertiser has a variety of media to choose from and utilize. Street-hoarding perhaps attracts the most notice if judiciously used. Newspapers and periodicals are full of advertisements. Cinemas and radio are becoming more and more popular. And now television is adding a new dimension to this old trade.

Of course, in a planned and regulated society, advertisement on the present scale should be unnecessary. It is an appendage of a capitalistic society that is ridden with cut-throat competition, where each producer must seek to outbid his rival in trade. Seeing it from a rational standpoint, it is clear that the labor and money spent on the advertisement are surely unnecessary. It means so much money added to the cost of production which increases the price of goods. Luxuries can pay for advertisement, but necessities should be priced low. But as long as capitalism exists, there must be an advertisement to counter competition, and more money is bound to spend for the purpose. 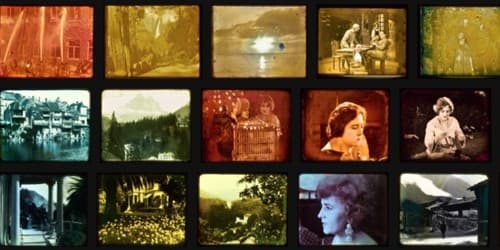 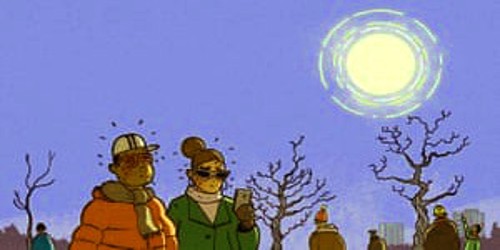 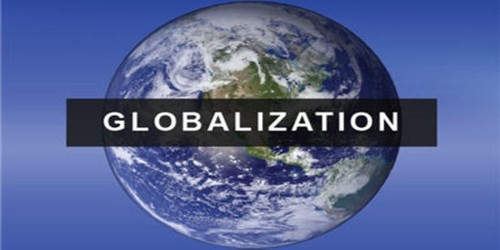 Merits and Demerits of Globalization 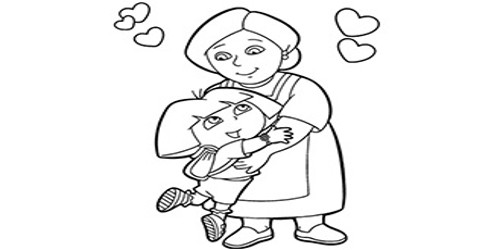