Home Other Strength Lies in Unity 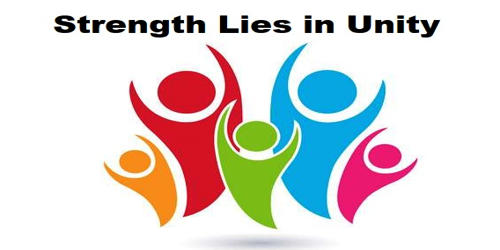 Introduction: A man, however strong or intelligent he may be, cannot alone fight out all the difficulties and obstacles that happen. He requires help from some men around him to overcome them. Unity has great value in every walk of life. With the help of others, he can subdue them. So runs an English saying, “united we stand, divided we fall.” We all would have heard the famous saying: “United We Stand, Divided We Fall”

What are the means: The proverb ‘Strength Lies in Unity’ will always hold good. When work is done united for obtaining any special goal is called unity. It is a significant feature of human life. This is such a true saying that educates us on the importance of Unity. It means that so long as the members of a family or of a club or of any other organization keep together, no one will be able to harm them but if they divide, they must fall. We cannot complete many tasks without unity. Unity is important; only when we are united we get multiple ideas, we get support from various people and also people from other groups or nations cannot threaten a united cluster so easily.

The value of unity: The value of unity is perceived in every walk of life. So long as the members of a family work together everything goes on well with it but when they quarrel, it goes to ruin. History gives us many examples of unity. It ancient times Greece was divided into several small states but so long as they acted together, the Persians could do nothing. Alexander the great was able to conquer Punjab, mainly because there was then no unity among the Indian princes. Had they all presented a united front to Alexander, the fall of Punjab might have been prevented. It is true that we can break a single stick easily. On the other hand, to break a bundle of the stick is really difficult or impossible.  Unity is a powerful weapon to be successful in trade and commerce. It is true that to gain any kind of freedom without struggle is not possible.

Example of unity: An old man had three sons who always quarreled with each other. The only day the old man told his sons to bring his there sticks and some rope. They brought them. The old man tied the sticks together with the rope. Then he said to his sons to break the bundle of sticks. The three sons tried their test but could not. Then the old man untied the bundle and gave one stick to each of his sons to break. This time they broke their sticks easily. Then the old man said, “you are like these sticks. If you are together you are strong and if you divided you are awake.” From this story, we can clearly understand that unity is a strength. Unity is a mark of victory. Only countries that have been together from ancient days have got their place in History.

Conclusion: It follows from the above that unity leads to strength, success, peace, and prosperity. We can stand as a strong team than to fall as a feeble individual. We should educate ourselves and others that “Unity is Strength”. Unity is the way to success and unity is the greatest idea towards a nation’s empowerment. On the other hand, disunity leads to weakness, defeat, and ruin. 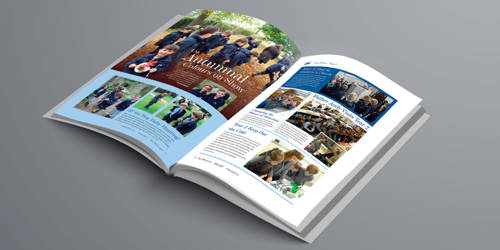 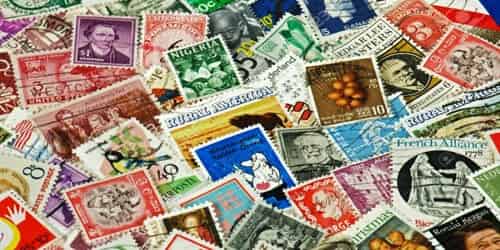 My Hobby is Stamp Collecting