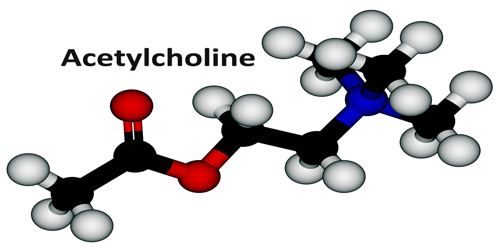 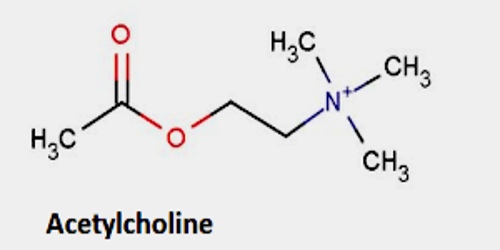 In the brain, acetylcholine functions as a neurotransmitter and as a neuromodulator. The brain contains a number of cholinergic areas, each with distinct functions. They play an important role in arousal, attention, memory and motivation.

Within the autonomic nervous system, acetylcholine behaves in a similar manner, being discharged from the terminal of one neuron and binding to receptors on the postsynaptic membrane of other cells. 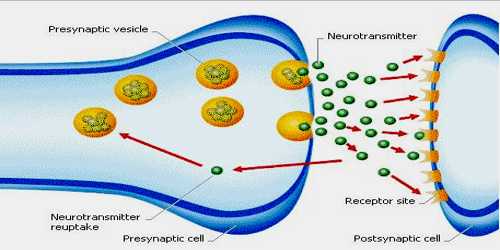 In the gastrointestinal system, it acts to increase peristalsis in the stomach and the amplitude of digestive contractions. In the urinary tract, its activity decreases the capacity of the bladder and increases voluntary voiding pressure. It also affects the respiratory system and stimulates secretion by all glands that receive parasympathetic nerve impulses. In the central nervous system, acetylcholine appears to have multiple roles.

Acetylcholine in the serum exerts a direct effect on vascular tone by binding to muscarinic receptors present on vascular endothelium. These cells respond by increasing production of nitric oxide, which signals the surrounding smooth muscle to relax, leading to vasodilation.