An uncommon manner of chromosome arrangement has been shown to have major impacts on genome organization and evolution, according to research done at the Max Planck Institute for Plant Breeding Research in Cologne, Germany, under the direction of André Marques. The journal Cell has published their findings.

Our DNA, the molecule that contains the instructions for growth and development, is bundled with proteins into structures known as chromosomes in each unique cell in our body.

The genome, or whole complement of chromosomes, is what makes up an organism’s genetic makeup. When chromosomes are photographed in their compressed, duplicated stages in advance of cell division, they are seen to be X-shaped structures in the majority of species, including us. These structures might really be among of the most recognizable in all of science.

The centromere, a confined area that connects sister chromatids identical copies of a chromosome generated by DNA replication serves to explain the X shape of the chromosome. The majority of research organisms are “monocentric,” which means that each chromosome only has one centromere.

But other animal and plant species have a totally different arrangement of centromeres: their chromosomes contain several centromeres that are lined up in a straight line from one sister chromatid to the other, as opposed to the single constriction found in the traditional X-shaped chromosomes.

The term “holocentric” comes from the ancient Greek word hólos, which means “whole,” and refers to animals with chromosomes that lack a main constriction and an X form.

The startling effects of this non-classical method of chromosome organization on genome architecture and evolution have now been revealed by a new study conducted by André Marques from the Max Planck Institute for Plant Breeding Research in Cologne, Germany.

Marques and his team decoded the genomes of three closely related holocentric beak-sedges, grass-like flowering plants that are widespread and frequently the first to colonize new environments, in order to ascertain how holocentricity influences the genome.

Our study shows that the transition to holocentricity has greatly influenced the way genomes are organized and regulated as well as allowing genomes to evolve rapidly through fusing their chromosomes together.

The team also decoded the genome of their nearest monocentric relative for reference. The authors were thus able to trace any variations they noticed to the impact of holocentricity by contrasting the holocentric beak-sedges with their monocentric counterpart.

Genes are consistently distributed over the whole length of chromosomes in holocentric animals, in contrast to monocentric organisms where they are primarily clustered close to centromeres and the areas immediately surrounding them.

Additionally, it is known that during cell division, chromosomes in monocentric species engage in a high level of intermingling with one another. This characteristic is thought to play a role in controlling gene expression.

Notably, in beak-sedges with holocentromeres, these long-range interactions were drastically reduced. Thus, chromosomal behavior during cell division and genome organization are both substantially impacted by holocentricity.

Contrary to monocentric species, practically all chromosomal fragments in holocentric creatures include centromeres and, as a result, have proper centromere function. By stabilizing chromosomal breaks and fusions, holocentromeres are thought to support fast genome evolution the capacity of an organism to make sudden, significant changes to its DNA.

Marques and his team were able to demonstrate in one of the beak-sedges they studied that chromosome fusions assisted by holocentromeres permitted this species to preserve the same chromosome number even after complete genome quadruplication.

A other species of beak-sedge that they examined had only two chromosomes, the fewest of any plant, and holocentricity was discovered to be the cause of this drastic decrease. Holocentric chromosomes may therefore enable the rapid emergence of new species at the genomic level.

According to Marques, “Our study shows that the transition to holocentricity has greatly influenced the way genomes are organized and regulated as well as allowing genomes to evolve rapidly through fusing their chromosomes together.”

The discoveries of the study also have fascinating ramifications for plant breeding, which normally depends on the capacity to exchange DNA and genes between chromosomes and organisms.

“Holocentric plants allow the swapping of DNA in the vicinity of centromeres, something which is normally suppressed in monocentric species. Understanding how holocentrics do this could allow us to ‘unlock’ those genes in monocentric species and make them accessible for the breeding of better- performing, more resistant crop species.” 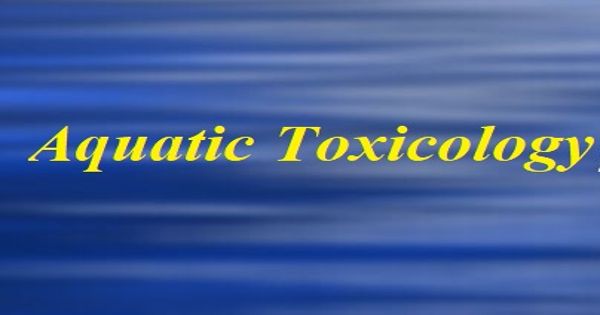