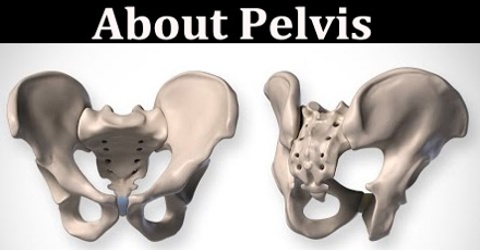 Pelvis is the basin-shaped structure in vertebrate animals that joins the spine and lower or hind limbs. In primates, the pelvis is composed of the two hipbones joined to the sacrum. It contains, protects, and supports the intestines, bladder, and internal reproductive organs. Pelvis is a sturdy ring of bones that protects the delicate organs of the abdominopelvic cavity while anchoring the powerful muscles of the hip, thigh, and abdomen. Several bones unite to form the pelvis, including the sacrum, coccyx (tail bone), and the left and right coxal (hip) bones. 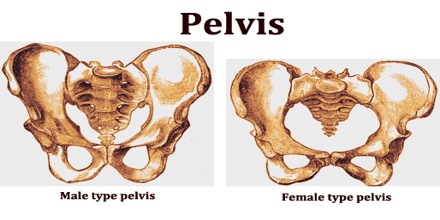 The pelvic region is the headquarters for reproductive organs and the end of the line for the digestive tract. It is also home to a collection of bones known as the pelvis, where the femur is the largest bones in the body, meets to form the leg.

Pelviv structures in men and women differ both in shape and in relative size. The male pelvis is heart-shaped and narrow and proportionately heavier and stronger than that of the female, so that it is better suited for lifting and running. The most obvious difference between the male and female pelvis is in the shape. A woman’s hips are wider and her pelvic cavity is round and relatively large.

Structure and Functions of Pelvis

Pelvic includes several structures: the bony pelvis, the pelvic cavity, the pelvic floor, and the perineum. Pelvis is a complex made of three bones: the sacrum and the left and right os coxae, also called “innominate” bones. The sacrum forms the posterior part of the pelvis, and is made up of fused vertebrae. Many primates have a tail extending from the end of the sacrum; humans and apes have only a small number of tiny vertebral bodies, called the coccyx, or “tailbone”. 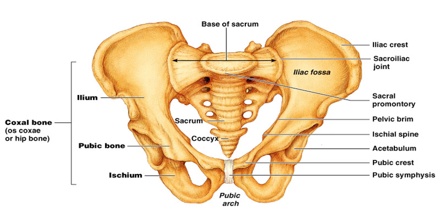 The bones of the pelvis are the hip bones, sacrum, and coccyx. Each hip bone contains three bones the ilium, ischium, and pubis that fuse together as we grow older. The bones of the adult pelvis join together to form four joints: the left and right sacroiliac joints, the sacrococcygeal joint, and the pubic symphysis.

Many significant structural differences, or sexual dimorphisms, exist between the male and female pelvis. Most of these differences relate to the female reproductive system and the roles of pregnancy and childbirth in the female. The bones of the male pelvis are larger, thicker, and heavier than those of the female and there is very little hollow space within the ring of the pelvic bones. The female pelvis by comparison is significantly shorter and wider, which provides a greater hollow space within for the head of a fetus to pass through during childbirth. The female acetabulum is rotated more anteriorly than in males, resulting in differences in walking gait and posture between men and women. 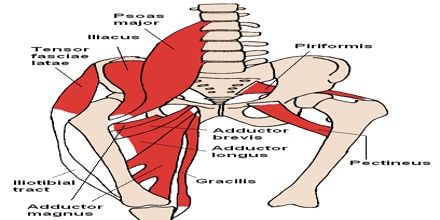 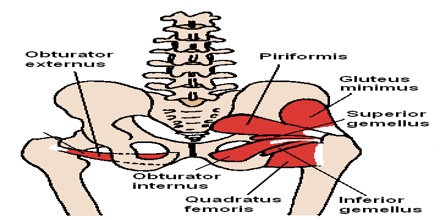 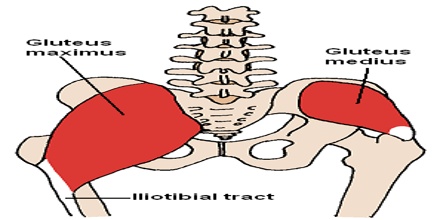 Pelvis provides a location for the large muscles of the lower body to connect, giving humans the ability to walk, run, sit and kneel. It also surrounds the reproductive organs, bladder and rectum, forming a cavity in which these organs can be supported and protected.

Its primary functions are to bear the weight of the upper body when sitting and standing, transferring that weight from the axial skeleton to the lower appendicular skeleton when standing and walking, and providing attachments for and withstanding the forces of the powerful muscles of locomotion and posture. Its secondary functions are to contain and protect the pelvic and abdominopelvic viscera, inferior parts of the urinary tracts, internal reproductive organs, providing attachment for external reproductive organs and associated muscles and membranes.