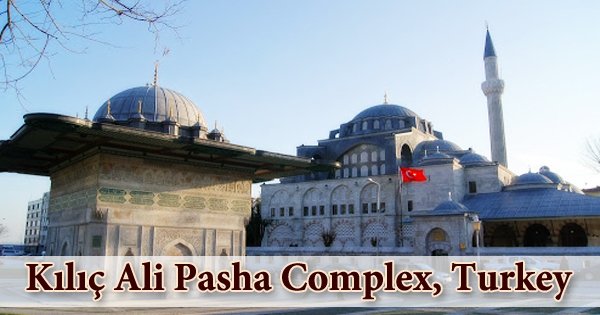 The Kılıç Ali Pasha Complex (Turkish: Kılıç Ali Paşa Külliyesi) is a mosque complex located near Karaköy, Istanbul, Turkey, across from the Ottoman canon foundry (Tophane). It is a mosque complex planned and built by Mimar Sinan, who was in his 90s at the time, between 1580 and 1587; the mosque itself was built in 1578-1580. The location was chosen because of its proximity to the Tophane Pier on the Bosphorus, but due to infills along the shoreline, it is now further inland. The complex is named after its patron, who was the Ottoman Navy’s grand admiral. The complex is located in Istanbul, Turkey, in the Tophane neighborhood of the Beyoğlu district. It is named after Kılıç Ali Pasha. A mosque, a medrese, a hamam, a türbe, and a fountain make up the complex. When Kilic Ali Pasha declared his intention to endow a mosque, rumor has it that his rival, Grand Vizier Rustem Pasha (who commissioned Rustem Pasha Mosque), said, “Since he is the admiral, let him build his mosque on the sea.” Kılıç Ali Pasha actually constructed an artificial island in the Bosphorus strait, and the mosque was built on top of it (The later creation of the modern port, means the mosque is now well inland). The mosque was designed by Mimar Sinan, the Ottoman court’s chief architect, near the end of his career. The complex was completed between 1580 and 1581/988 AH, according to inscriptions. A mosque, a madrasa, public baths, a water dispenser (sabil), and a cemetery with the founder’s tomb are all part of the larger complex. It used to be on the shore, but now that the sea in front of it has been refilled, it is surrounded by other structures. The complex was designed on the orders of Kılıç Ali Pasha, the Kapudan-i Derya (Grand Admiral). When the Pasha was informed that he needed to construct a complex on the sea because he was the Chief Captain, he had the mosque constructed on land that had been reclaimed from the sea. The mosque is still a fine example of Ottoman Islamic architecture, decorated with some beautiful Islamic art such as calligraphy and tiles, despite Sinan’s design being almost a copy of the Hagia Sophia. A wide courtyard surrounds the mosque complex, with four entrances in its symmetrical walls. A lovely pool, surrounded by a delicate dome, sits in the courtyard’s middle. Passing through the courtyard with the pool and into the inner courtyard, separated by an iron railing, one comes to two sanctuaries, one with five domes and six columns and the other with a wooden canopy displaying refined examples of wood carving and woodwork.

The qibla runs through the entire complex (east of the south). The mosque and cemetery are enclosed in an irregular walled enclosure, which is bordered on the north by a long avenue (today’s Kameralti Caddesi) and on the east by a side street that runs northwest to the southeast toward the Bosphorus. The northeastern corner of the enclosure is marked by a domed sabil at the intersection of these two avenues. The main gate to the enclosure is on the east wall, just south of the sabil. The mosque and its octagonal ablutions fountain are located in the northern half of the enclosure. A wide-open green space to the south of the mosque, behind the qibla wall, houses the mausoleum. The madrasa and baths are located to the west of the enclosure, with the madrasa adjacent to the enclosure’s southwestern corner and the baths just north of it, adjacent to the mosque’s west side. The mosque is dated by two chronograms, both of which yield the year 988 in the Hijri (Islamic) calendar (1580 in the Julian calendar). A medrese (religious school), türbe (tomb), fountain, and hamam (Turkish baths) are all part of the Klç Ali Paşa külliyesi (mosque complex). The Klç Ali Paşa Hamam has recently undergone comprehensive restoration and renovations and is now the pinnacle of luxury, offering a chance to be scrubbed in a true Ottoman style. In both the outer and inner sanctuaries, colorful ornamental tiles with floral motifs echo the taste of the 16th century. The calligraphy in the Kılıç Ali Pasha Mosque is also impressive. Fine woodwork inlaid with ivory, ebony, and applewood, as well as intricate reliefs and metal rosettes, adorn the splendid panels of the wooden doors that complement the mosque’s majestic entrance. The courtyard’s three doors are all ornate. With eight columns and a dome, the courtyard also has a marble fountain for ablution before prayer. The sloping roof of the outer porch is backed by twelve rhombus-shaped capitals on the west façade and three on each side. A marble portal stands in the middle. The water dispenser is located on the complex’s northeastern corner, facing the public square where the Tophane Fountain will be built two centuries later. Three of the walls are on the inside of the shelter, and the fourth, which is exposed to the outside, takes the shape of a projecting triple arched window. When sunlight falls on the floor below and reaches the vibrant patterns and motifs of the large curving-stained glass windows, the result is one of outstanding visual richness and harmony. An octagonal türbe with a dome, also designed by Mimar Sinan, stands in the graveyard’s outer courtyard. It has mother-of-pearl inlaid wooden doors. Within the türbe is the tomb of Kılıç Ali Pasha. The medrese, located directly across from the mosque’s southeast corner, is almost square in shape. This structure isn’t mentioned in Mimar Sinan’s official list of works, the Tazkirat-al-Abniya, so it’s possible it wasn’t built by him. The mosque is built around a wide rectangular block with a short apse-like extension on the south side. A wide, double portico wraps around the front of the building. The mosque’s central dome is 12.70 meters (41.7 feet) in diameter, supported by granite piers and two half-domes on the Qibla axis. A two-story gallery runs along two sides of the entrance. The dome is in the middle, with two exedrae that look like they belong in a Byzantine basilica, hence the Hagia Sophia comparison. The prayer hall is divided into a central nave and two side aisles, similar to the layout of a Byzantine church. Except for the qibla, where the shallow mihrab apse projects into the cemetery behind the mosque, enclosed by a narrow semi-dome, double-story galleries surround the nave on all sides. The dome’s vertical loads are transferred to four massive piers built into the gallery arcades via pendentives. All of the arched windows in the section of the kıbla wall (wall facing Mecca) facing the mosque’s central space are set with delicate stained glass so that the light seeping in transforms it into the temple’s focal point through the simple splendor provided by its harmonious decor. Meanwhile, the minber (pulpit) to the right of the mihrab is made entirely of worked marble and is set very high. Its delicate conical cover brings even more opulence to the mosque’s interior harmony. There is only one minaret and one gallery in the mosque. The central dome has 24 windows, making a total of 247 windows. In 1948, a 16th-century ship lamp was removed from the central dome and exhibited at the Museum of Ottoman and Turkish Naval History. The complex’s public baths (hammam) are situated outside the precinct walls, southwest of the mosque, and were finished in 1583. The baths are eighteen meters by thirty-one and a half meters in size, with a hot room to the northwest and a dressing room of similar size. It differs from other historic baths in that it has broad porticoes and pools, private chambers, and numerous recessed and protruding cells and shower rooms, massive massage tables, countless basins whose gentle plashing resounds up to the resplendent dome overhead, and calidariums, tepidariums, and frigidariums. The baths are no longer in function and are in need of restoration. 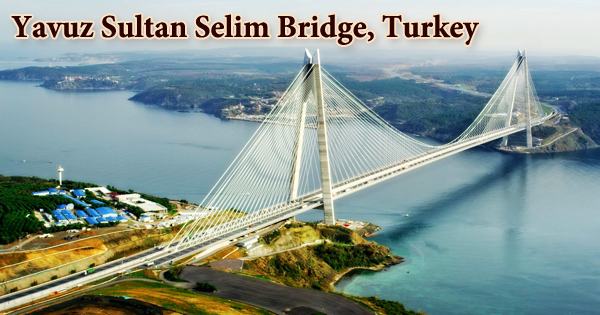 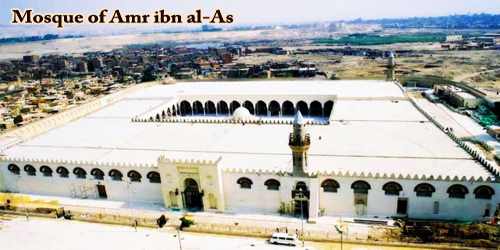 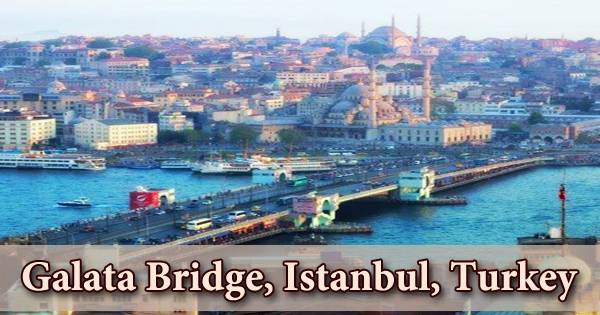 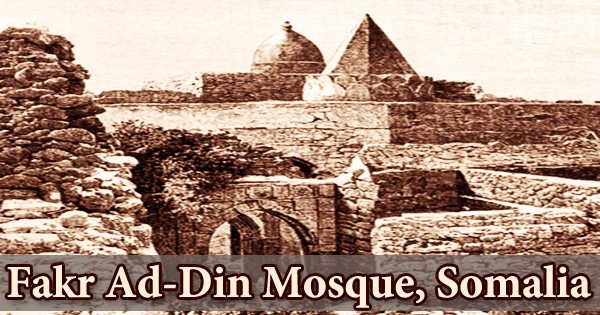 A visit to a historical place/building (Fakr Ad-Din Mosque, Somalia)