The fundamentally racist practice of redlining in the past, according to researchers at George Washington University’s Milken Institute School of Public Health, is linked to present inequities in the availability of behavioral health doctors in those same locations.

Redlining is a form of discrimination that dates back to the 1930s, when the federally supported Home Owners’ Loan Corporation marked neighborhoods with a high concentration of Black and immigrant residents as high risk by outlining them in red on maps, essentially cutting off those areas from investments in financial, health, and other services.

Redlining has been linked to health inequities brought on by a delay in diagnosis and treatment, along with other structural racisms. This study is the first to compare the availability of doctors or other mental health practitioners in redlined communities.

“While it may seem hard to understand how structurally racist redlining policies that were implemented nearly 100 years ago would impact access to care today, this initial analysis suggests that could be the case,”  Clese Erikson, Principal Investigator at the Fitzhugh Mullan Institute for Health Workforce Equity at The George Washington University, said.

“These findings are consistent with other studies examining contemporary economic and health disparities in formerly redlined communities.  We need to continue this line of research so that we can identify policy solutions that will address racial and ethnic disparities in access to care and advance health equity.”

Two counties identified as having a lack of mental health practitioners were the focus of the cross-sectional study. The team investigated whether behavioral health specialists are equitably allocated across redlined neighborhoods in Richmond City County, Virginia (Richmond), and Guilford County, North Carolina (Greensboro).

The study’s team, headed by Erikson, discovered that behavioral health professionals were less prevalent in redlined neighborhoods in Greensboro and Richmond. Redlined districts in Richmond had roughly three times as many psychologists, counselors, and therapists per inhabitant than well-rated regions, which had mostly White residents (consisting of predominantly Black residents). 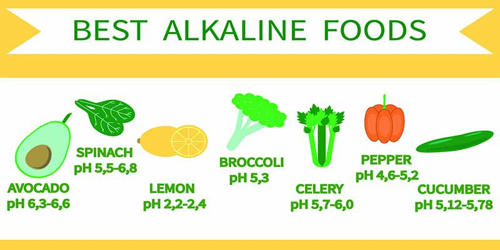 Hydration is Related to Healthy Aging