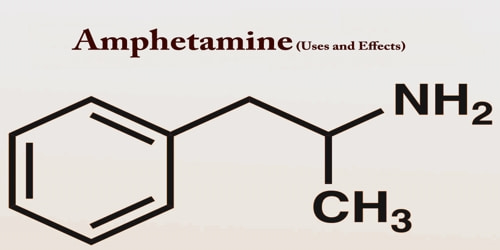 Definition: Amphetamine (Common names for amphetamines are speed, fast, up, uppers, louee, goey and whiz) is a potent central nervous system (CNS) stimulant that is used in the treatment of attention deficit hyperactivity disorder (ADHD), narcolepsy, and obesity. It is used to treat some medical conditions, but it is also highly addictive, with a history of abuse. 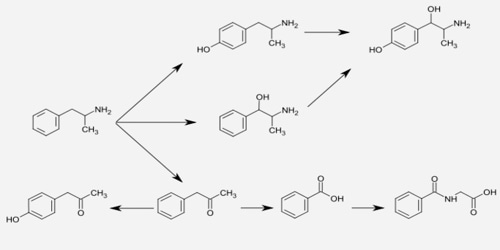 Amphetamines are stimulant drugs that increase the activity of certain chemicals in the brain. They refer to a number of slightly different chemical compounds with very similar activities.

Some examples of amphetamines include:

Amphetamine increases monoamine and excitatory neurotransmission in the brain, with its most pronounced effects targeting the norepinephrine and dopamine neurotransmitter systems. Some people use amphetamines illegally to become intoxicated. Amphetamines are sometimes produced in backyard laboratories and mixed with other substances that can have unpleasant or harmful effects.

Uses of Amphetamine: Amphetamine has been trialled for a wide variety of conditions. Now, it is mainly used to treat ADHD, and, rarely, depression. In the past, it has been used to treat narcolepsy and to help with weight loss, but this is less common now.

Historically, Amphetamine has been used to treat nasal congestion and depression. It is also used as an athletic performance enhancer and cognitive enhancer, and recreationally as an aphrodisiac and euphoriant.

People use drugs for a variety of reasons. Some of these include:

Amphetamine is used by some athletes for its psychological and athletic performance-enhancing effects, such as increased endurance and alertness; however, non-medical amphetamine use is prohibited at sporting events that are regulated by collegiate, national, and international anti-doping agencies.

Amphetamine sulphate, or speed, is also used for recreational and non-medical purposes. It can lead to euphoria, and it suppresses the appetite, which can lead to weight loss. Used outside the medical context, stimulants can have severe adverse effects. 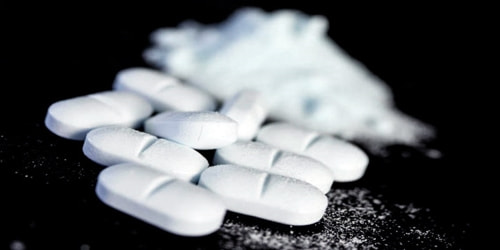 Effects of Amphetamine: Amphetamine can produce many side effects, ranging from mild to severe.

Physical side effects include:

There may also be psychological effects. These include:

Amphetamine has also been shown to produce a conditioned place preference in humans taking therapeutic doses, meaning that individuals acquire a preference for spending time in places where they have previously used amphetamine.