As radio waves travel through space, any interstellar gas or plasma that comes into contact with them can distort or disperse the wave’s properties and trajectory. The degree to which a radio wave is dispersed can indicate how much gas it passed through and, possibly, how far it has traveled from its source.

An international team of astronomers recently discovered more than 1,650 fast radio bursts (FRBs) detected from a single source in deep space, the largest collection of the mysterious phenomena ever discovered. The source, dubbed FRB 121102, was discovered using China’s Five-hundred-meter Aperture Spherical Telescope (FAST), and it contains more FRBs in one event than all previously reported occurrences combined.

Astronomers are still perplexed by the origins of FRBs, millisecond-long cosmic explosions that each produce the energy equivalent to the sun’s annual output, more than a decade after their discovery.

Astronomers observed more than 1,650 fast radio bursts (FRBs) detected from one source in deep space, which amounts to the largest set by far of the mysterious phenomena ever recorded.

Scientists, including UNLV astrophysicist Bing Zhang, report on the discovery of 1,652 independent FRBs from one source over the course of 47 days in a study published in the journal Nature. The source, dubbed FRB 121102, was discovered using China’s Five-hundred-meter Aperture Spherical Telescope (FAST), and it contains more FRBs in one event than all previously reported occurrences combined.

“This is the first time that a single FRB source has been studied in such depth,” said Zhang, one of the study’s corresponding authors. “The large burst set helped our team zero in on the characteristic energy and energy distribution of FRBs like never before, shedding new light on the engine that powers these mysterious phenomena.”

Since the discovery of FRBs in 2007, astronomers around the world have turned to powerful radio telescopes like FAST to trace the bursts and look for clues as to where they come from and how they’re produced. Most FRBs are thought to be powered by magnetars, which are extremely dense, city-sized neutron stars with the strongest magnetic fields in the universe. While scientists are learning more about what causes FRBs, the precise location where they occur remains a mystery.

A mystery that recent results may be starting to unravel.

There are two active models for where FRBs come from, according to Zhang. One possibility is that they originate in magnetospheres or within the strong magnetic field of a magnetar. Another theory is that FRBs are formed by relativistic shocks traveling at the speed of light outside the magnetosphere.

“These findings pose significant challenges to the latter model,” Zhang says. “The bursts are too frequent, and given that this episode alone accounts for 3.8 percent of a magnetar’s energy, it adds up to too much energy for the second model to work.”

FAST measured the bursts over a period of 47 days, from August 29 to October 29, 2019. “During its most active phase, FRB 121102 included 122 bursts measured within a one-hour period, the highest repeat rate ever observed for any FRB,” said Pei Wang, one of the article’s lead authors from the Chinese Academy of Sciences’ National Astronomical Observatories (NAOC).

FAST is expected to continue systematically investigating a large number of repeating FRBs in the future, according to researchers. “As the world’s largest antenna, FAST’s sensitivity proves to be conducive to revealing intricacies of cosmic transients, including FRBs,” said Di Li, lead researcher from NAOC on the study.

When these radio waves travel through space, they are most likely to encounter gas or plasma. This can cause the waves to be distorted, change their properties, and even change their trajectory. Finding out this information about a radio burst could help scientists estimate how far it traveled and how much gas it encountered.

“This contains a record of the structure of the universe that it has passed through on its way from the source to us,” Masui explained. “As a result of this, we believe they will be the ultimate tool for studying the universe.”

Many of the bright radio bursts detected by CHIME came from distant galaxies and were most likely produced by extremely energetic sources, but researchers are still trying to figure out what those sources were. 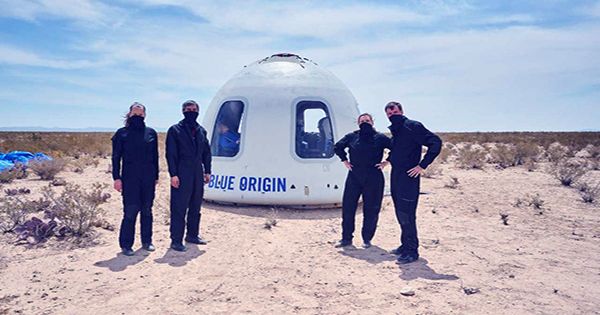 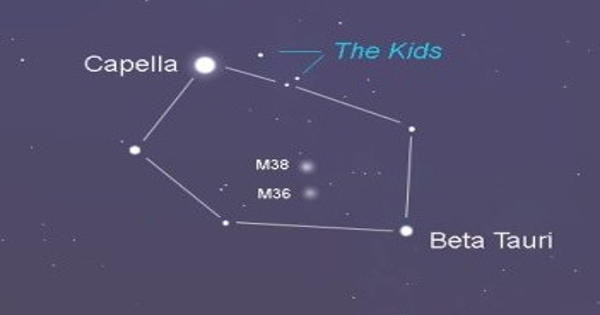 Capella – a Brightest Star in the Constellation Auriga 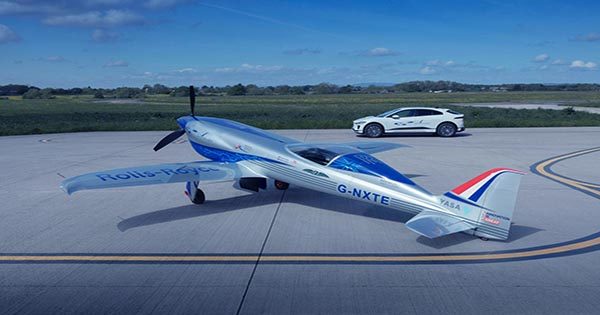