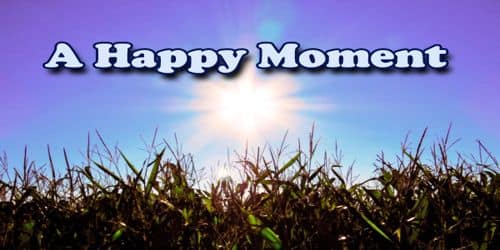 As I was walking home yesterday, a gray-bearded man with one arm only suddenly stopped me and asked me the way to “Shantir Neer”. I was very surprised because it was my own house which he was looking for.

However, I thought a bit and guessed that perhaps he had business with my father as my father is a businessman. So, without asking anything directly to the man, I helped him reach my house. I asked him who he was. He did not answer but asked me if I knew the location. I then told him that “Shantir Neer” was my own home. Having heard this, he stared at me for a while and said to me, “Are you Himu?” I was very surprised by his sudden question. I was simply stunned. I then replied in the affirmative and asked him how he knew my name, “Your face resembles your father’s face,” he said. “It is I who am your lost uncle.” He then hugged me tightly with his bosom and started crying like a little baby.

From him, I knew that he had been kidnapped 10 Years back by some outlaws. Everyone thought that he was no more alive. When he was kidnapped, I was then a three years old baby only. I hurriedly came back home along with my uncle. All of us were very happy to see my long lost uncle that day reuniting with us.