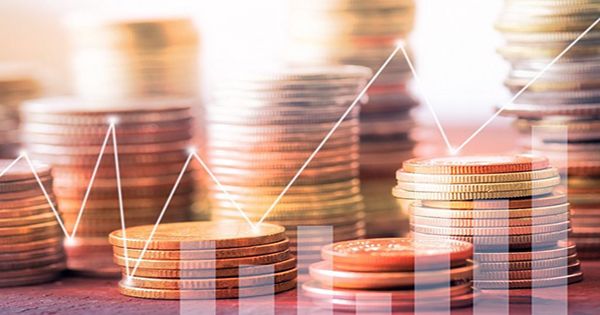 The third quarter of 2021 is coming to an end in some way. Instead of being a time for family, friends, and fun, the COVID era dragged on in many areas of the world, leaving us mostly working from home and making more phone calls than impromptu brunches. Alas. COVID and its effects, on the other hand, have shown to be appealing periods for both startup fundraising and growth in the last few quarters. For example, significant quantities of private cash were disbursed around the world in the second quarter, partly as a result of underlying startup performance and partly as a result of low-cost financing augmenting venture coffers.

With the third quarter coming to a close, The Exchange is getting ready to take a deep dive into global venture capital results. To begin, we’re going to ask a series of questions: We want to know how good Europe’s third quarter was and if it can repeat its previous – outstanding — fundraising success. In the aftermath of a slew of legislative changes, we’re curious about what’s going on in China’s venture capital market.

We also want to know if the United States is maintaining its position as the world’s leading venture capital market, and where capital is flowing most freely in the country. And we’d like to know where in Latin America we’re seeing the most fundraising growth, as well as how crucial mega-rounds are too recent worldwide totals; are huge deals still setting the tone for global venture totals?

Today, we’ll take a quick look at each question, in preparation for what we expect to be a lengthy, multipart analysis of the data after Q3 concludes later this week. Our first question for Europe is whether it was able to repeat its outstanding Q2 performance. There are hints that it has, as France recently celebrated the rather arbitrary but no less significant milestone of “one billion euros raised in one day.”

We believe these acquisitions were disclosed so close together because none of the firms involved wanted to miss out on the limelight after raising record amounts – $555 million for marketplace platform Mirakl, $680 million for fantasy sports startup Sorare, and $209 million for Vestiaire Collective.

We’ll probably check into whether this has anything to do with Brexit as a follow-up: Is capital simply rerouting away from the United Kingdom? We have a feeling it isn’t because we’re still hearing about a lot of activity in London and elsewhere. 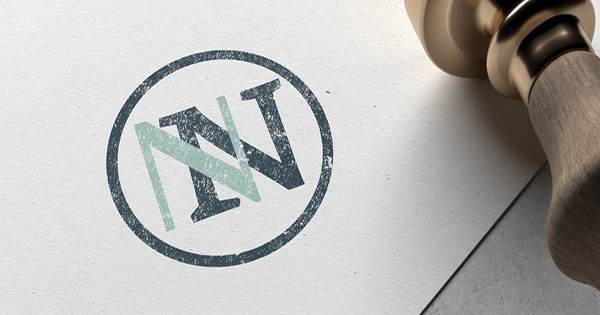 Announcing the Agenda for the Disrupt Stage this September

Advantage of Ecommerce for Small Business