Home Science Psychology What to do if Your Partner is Just Not Interested in Talking About It: Openness and Communication are the Foundation of Successful Relationships In romantic relationships, self-disclosure is frequently linked to favorable outcomes such as increased closeness, intimacy, love, commitment, and trust as well as relationship stability and happiness.

However, a person in a love relationship could conceal their inner thoughts and feelings for a variety of reasons (e.g., fear of being rejected).

The urge for self-disclosure and the desire to maintain privacy are always in conflict with one another, which is true for everyone.

So, how do we negotiate discrepant desires for disclosure and privacy maintenance?

According to a recent study by Kil et al., published in the June edition of Personal Relationships, autonomy-supportive tactics are “considered as more acceptable and more effective than controlling tactics for eliciting information and maintaining privacy from one’s partner.”

The investigation is described below.

Investigating the regulation of disclosure and privacy in romantic relationships

The disclosure-eliciting scenario read: “You come home from a hard day at work, you went through an intense conflict with some colleagues, and you are preoccupied. Your partner notices your state of mind and would like to encourage you to talk about it.”

Participants were then shown scenarios in which their romantic partner might employ either controlling or autonomy-supporting tactics to compel disclosure.

To illustrate, a controlling strategy would be saying the following: “Partners who love each other must tell each other everything.” An autonomy-supporting approach, in contrast, would be: “I am available, should you want to share.”

The privacy-maintenance scenario read: “Your partner comes back home after a hard day at work. He/she is obviously preoccupied and, although you want to know what happened, he/she does not want to talk about it.”

Participants once more reviewed a list of strategies that their spouse might employ to protect their privacy, either ones that enhance autonomy or those that control it.

To illustrate, a controlling technique would be: “This issue is of no concern to you.” An autonomy-supportive tactic is: “I understand your concern but would rather talk about something else right now.”

Each couple’s members were informed that their roles as investigators (charged with learning about their spouse) and disclosers would be assigned at random (tasked with sharing their experiences, to the extent they desire to do so).

In reality, there was no random assignment. In fact, the participant who wanted more intimacy was given the investigator position and the other, the discloser (based on earlier questions and answers).

In the studies mentioned above, it was examined if autonomy-supportive techniques, as opposed to controlling ones, might assist partners in maintaining their privacy and eliciting information in a considerate and respectful manner.

The findings demonstrated that measures that support autonomy are viewed as more palatable and efficient for both protecting privacy and inciting disclosure. They also have a positive impact on relationship satisfaction, disclosure quantity and depth, anxious and avoidant attachment, abandonment anxiety, and avoidance of proximity. Being in charge, on the other hand, was associated with less intimacy.

Despite the advantages of self-disclosure in romantic relationships, partners occasionally decide to keep their feelings or thoughts to themselves. This may be because they are afraid of being mocked, rejected, or manipulated (i.e., having the information later used against them), or because they worry that they will bore, overwhelm, or hurt their partner.

So, how do you go about doing so without coming across as improper, insensitive, uncaring, or manipulative, whether you want to maintain your privacy or encourage your spouse or wife to open up?

By using autonomy-supportive strategies. They are characterized by:

In fact, exercising control could result in a vicious cycle. This happens when a spouse who is looking for closeness and intimacy is not given it, so they turn to more controlling tactics, which makes the other partner withdraw even more.

Why do autonomy-supportive approaches work?

Perhaps because they boost intrinsic motivation rather than external motivation (such as pressure from a partner) (e.g., desire for emotional support). Such tactics enable people to turn to their love partner for comfort while under stress, which is especially useful for people who are worried or avoidant. 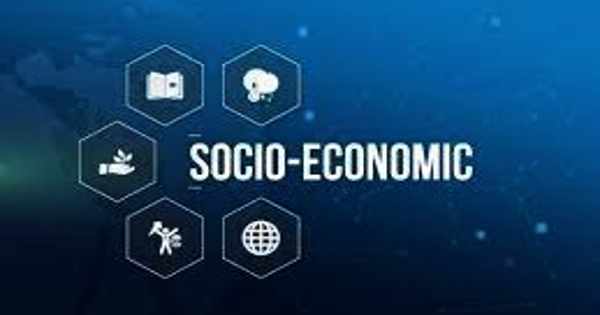