Home Other What Is The Value Of The Royal Family? Following the passing of Queen Elizabeth II on September 8, the British monarchy has been dominating news stories. We find ourselves wondering once more how much the royal family is worth after her majesty’s lead-lined, jewel-encrusted casket traveled the length of the UK.

The royals aren’t fond of talking about their financial status since that’s not very British. Their true wealth has never been revealed, and according to some reports, the Queen was successful in her efforts to keep her “embarrassing” private wealth a secret from the public.

Here is what we do know about the royal family’s fortune.

Queen Elizabeth II: Unsurprisingly, the majority of the family’s fortune was retained by the previous monarch. The Queen’s estimated net worth at the time of her death was $500 million (£350 million). Her own assets, which include real estate, investments, artwork, jewelry, and, in a shocking gesture of self-flattery, one of the best stamp collections in the entire world, have amassed this amount.

The majority of the Queen’s own riches and possessions will be passed on to King Charles III after her death.

The Family Enterprise: Their family firm, The Royal Firm, which they more menacingly refer to as “The Firm,” is worth an estimated $28 billion (£24 billion). Each member of the royal family is paid annually by the Firm, which also employs them to carry out their royal responsibilities.

When employees of The Firm refuse to perform royal tasks, like Prince Andrew, Harry, and Meghan did, they are practically foregoing their salaries.

The family’s total net worth as of 2017 is estimated to be over $77 billion (£67 billion) (including personal and inherited assets as well as royal wages), independent of the value of The Firm.

Revenue Sources: Things start to become a little more challenging at this point. The Sovereign Grant, The Duchy of Cornwall, and The Duchy of Lancashire are the three primary sources of income for the royal family.

The Dutchy of Cornwall and Lancashire has holdings and estates all throughout the UK. These each generates yearly operational profits of about $27 million (£24 million). The duchies’ underlying capital is not available to the Windsors, but they are entitled to all of their income from them.

Their $19.2 billion (£16.5 billion) real estate portfolio, The Crown Estate, generates about $378 million (£327 million) in operating profit annually. Since the Windsors do not actually own this, The Crown Estate must give the government all of its earnings in exchange for the Sovereign Grant.

The Sovereign Grant is a sum of money provided by tax dollars that helps to maintain royal structures and pay for the royal duties of the family. The grant’s contribution in the year totaled about $99.7 million (£86.3 million), or 25 percent of the Crown Estate’s profits.

The Queen has voluntarily paid income and capital gains tax since 1993 despite not being required by law to do so. This will presumably continue to be funded by King Charles III.

But it appears that the cost of the living problem is having an impact even on the royal family. Over the next two years, UK taxpayers will contribute an additional $33 million (£27.3 million) to cover a decline in the Crown Estate’s income that will go toward covering the royal family’s spending.

Fact-checkers have verified the accuracy of every “explainer” article at the time of publication. To maintain the information up to date, text, pictures, and links may be modified, removed, or added at a later time. 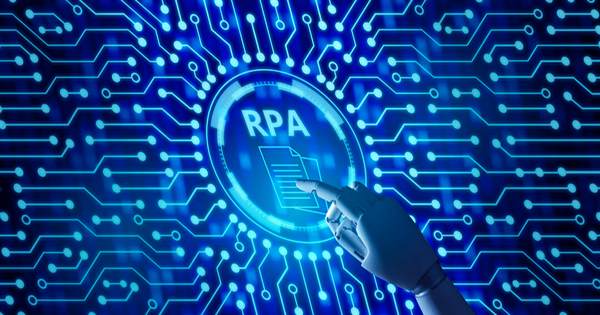 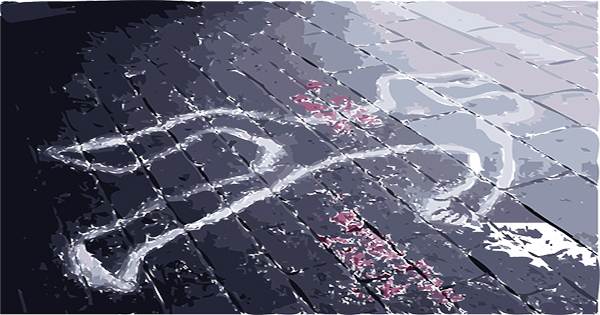 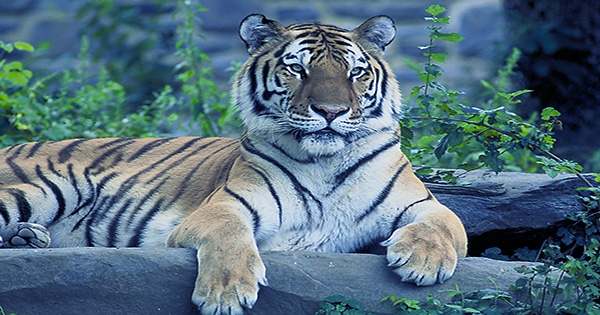 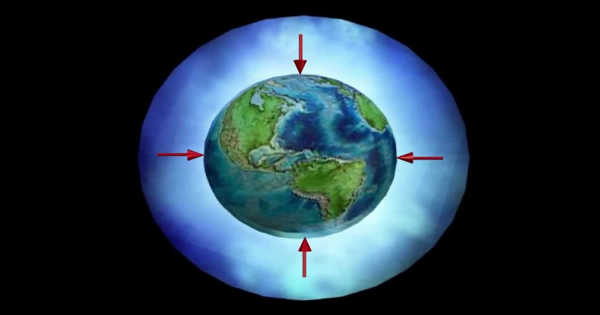 Atmospheric Pressure – the Pressure within the Atmosphere of Earth