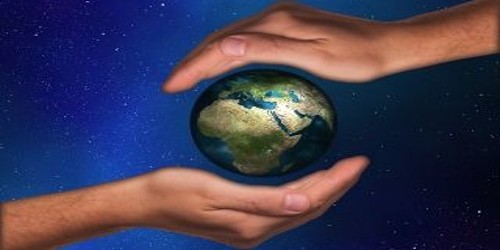 We live in a world we are perpetually exposed to what William Shakespeare described as “the slings and arrows of outrageous fortune”. It is true that much suffering is caused by accident and natural disaster and is therefore almost unavoidable. A drunken car driver may kill or maim. Hurricanes and earthquakes leave a trail of death, injury, and havoc. Some steps may be taken to lessen the likelihood of this kind of suffering by imposing severe penalties for drunken driving, or living, if possible, outside hurricane and earthquake centers, but the innocent still suffer and are likely to go on suffering.

Unmerited suffering has always perplexed philosophers, who can rarely say more than that we live in an imperfect world. Religions supply explanations; God, or the gods, punish mankind for breaking the divine law, and to some extent this is true. Abuse of alcohol, tobacco, drugs, and sex carries with it automatic retribution. Whether catastrophe is a direct form of retribution for sin, imposed by a divine being or beings is very doubtful. What is quite evident is that we are required to live in a world that is dangerous, and whatever protection from either natural or man-made disasters we can find has to be made by ourselves. Some religions teach that there will be an afterlife in which all wrongs will be set right, and where the injustices of this life will be redressed. This enables the faithful to put up with whatever misfortune comes their way in the hope of better things to come. Suffering has to be faced by everybody, sooner or later, and it is no use philosophizing about divine impartiality. “God’s rain falls on the just and the unjust”, says the Old Testament. Nearer the mark is this rather flippant rhyme;

“The rain it raineth every day
Upon the just and unjust fella, But mostly in the just, because
The unjust hath the just’s umbrella’.

The lessons of history are against the probability of abolishing suffering, yet that is the ideal, the objective towards which all civilized human beings should work.

If selfishness and hatred could be replaced by unselfishness and love, this would go a long way towards the alleviation of suffering. Ever since pre-history, there have been wars, usually caused either by pure aggression of by greed for fertile and or natural resources. Since 1945 war has taken on a new and horrific dimension. Though nuclear bombs have been used only against Japan, there is a proliferation of nuclear weapons, and recently there have been terrible examples of the use of napalm, nerve gases, and chemical armaments. There is no need to enlarge on the resultant suffering. And since all these armaments are universally available, and since the arms trade virtually knows no boundaries, any real progress must lie in the direction of multi-lateral disarmament and severe restriction on the arms trade. This can only be achieved by a move towards the “one-world” concept and heightened respect for the dignity and basic rights of the individual.

The latter point raises the matter of political systems. Most civilized countries today are governed democratically rather than autocratically. The democratization of much of Eastern Europe is a real step forward. Gone are the secret police and the barbarous acts perpetrated against the individual by the previous regimes. However, political oppression and brutality to dissenters still exist in many parts of the world. It is to be hoped that the major powers will exert such pressure that autocracies will finally be overthrown. With that overthrow could come an end to torture and the physical and mental degradation which continues to scar the face of humanity.

There are three final points. First, religious fanaticism, an age-old problem. Does God want “Holy Wars” and the self-sacrifice of teenagers on the battlefield? Does God approve of hostage-taking, of the bombing of town centers or aircraft? There is one theme common to all true religious beliefs; “Do unto others as you would they do unto you”.

Second, the poverty of the “third world”. The wars waged by, and the cynicism shown by many third-world leaders should be brought to an end, if necessary by force. International and voluntary aid is often diverted to the purchase of arms and the feeding of troops.

Finally, the frailty of the human body itself. It is true that God allows physical suffering but has given man the intellect t alleviate or prevent it, then medical research must not be hampered. Science is on the way to finding the cause, and therefore the elimination of cancer and other inherited diseases. Genetic in vitro probes can also prevent the birth of handicapped children. Research must be given the green light. 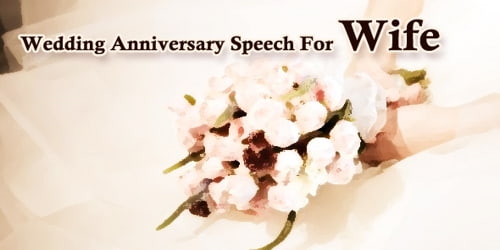 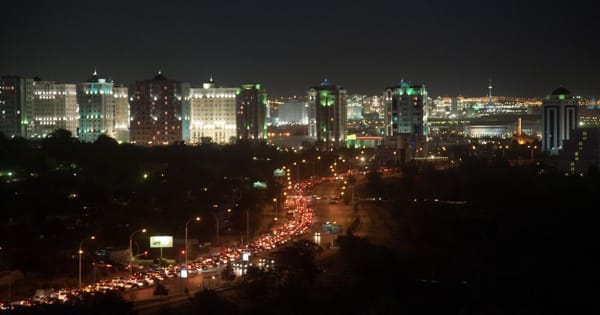 A Significant Public Building in a Neighboring Country – an Open Speech