Home Science Astronomy Under Western Australia, There Is A Chunk Of Earth’s Crust That Is 4 Billion Years Old A portion of the Earth’s crust the size of Ireland that may be up to 4 billion years old has been found deep beneath Australia by scientists using ultra-fine lasers. Our planet’s age is estimated to be 4.5 billion years old, therefore this finding may shed light on the tectonic processes that shaped the stony exterior of our planet’s surface so early in the planet’s history.

According to a study in the journal Terra Nova, scientists from Curtin University in Perth used minuscule zircon grains collected from beach sand in Western Australia (WA). They blasted them with lasers “finer than a human hair.”

This procedure indicated where minerals had eroded from, showing their beginnings lie in a 100,000 square kilometer (38,610 square mile) section of the Earth’s proto crust that is between 4 billion and 3.8 billion years old. This information was combined with isotopic analyses.

According to lead author Maximilian Droellner of Curtin’s School of Earth and Planetary Sciences, “there is evidence that an up to four billion-year-old piece of crust about the size of Ireland has been influencing the geological evolution of WA for the past few billions of years and is a key ingredient of rocks formed in WA across this time.”

This chunk of crust, which has endured numerous mountain-building processes between Australia, India, and Antarctica, is still visible at a depth of several tens of kilometers beneath the southwest corner of Western Australia.

This section of Earth’s crust’s age is really interesting. This period commemorates the transition of the world from the Hadean Eon, which was characterized by a “hellish” landscape during which the Earth was merely a flaming ball of molten rock, to the first Archean Eon, during which a solid crust first appeared.

Various estimates suggest that life first appeared on Earth roughly 3.75 billion years ago. Given these dates, the proto crust beneath WA may have clues as to how our planet changed from being inhospitable to hosting life.

The waning of meteorite bombardment, the stabilization of the crust, and the beginning of life on Earth, four billion years ago, reflect a substantial change in the evolution of the Earth, according to Droellner.

It might also have some long-term effects. It may be used to pinpoint locations where economically significant minerals are present, but it also has the potential to guide our search for extraterrestrial life.

The ancient crust’s edge “appears to define an essential crustal limit governing the distribution of economically significant minerals.” For the future of optimized sustainable resource exploitation, said Dr. Milo Barham of the Timescales of Mineral Systems, “it is crucial to recognize these ancient crustal relics.

Given the length of time that has passed, studying the early Earth is difficult, but it is crucial to understanding the significance of life on Earth and our search for it elsewhere in the universe. Carbon Discovered recently may hold clues to the Origins of Mars 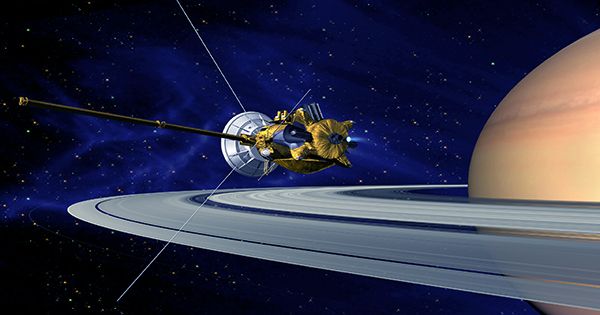