Scientists dispute about how life first developed on Earth, despite the James Webb Space Telescope’s comprehensive photos of faraway galaxies revealing more of the larger cosmos. One theory is that the building blocks of life, amino acids, arrived on Earth via meteorites.

Now, scientists reported in ACS Central Science have experimentally demonstrated that reactions sparked by gamma rays generated inside the space rocks could have led to amino acid formation in these early meteorites.

Meteorites have been flying through the atmosphere at great speeds toward Earth’s surface ever since it was a young, barren planet. The origin of life on Earth would have been aided if the early space debris had included carbonaceous chondrites, a type of meteorite that contains large amounts of water and tiny compounds like amino acids.

However, the source of amino acids in meteorites has been hard to pinpoint. Yoko Kebukawa and colleagues shown in earlier laboratory studies that interactions between simple molecules, such as ammonia and formaldehyde, can manufacture amino acids and other macromolecules, but that this requires liquid water and heat.

When radioactive elements decay, they produce gamma rays, a type of high-energy radiation that is known to have occurred in early carbonaceous chondrites. One such radioactive element is aluminum-26 (26Al). The heat required to create biomolecules might have been produced by this method. Kebukawa and a new team therefore sought to determine whether radiation may have played a role in the synthesis of amino acids in early meteorites.

Formaldehyde and ammonia were dissolved in water, sealed in glass tubes by the researchers, and exposed to high-energy gamma rays created by the decay of cobalt-60. They found that the production of α-amino acids, such as alanine, glycine, α-aminobutyric acid and glutamic acid, and β-amino acids, such as β-alanine and β-aminoisobutyric acid, rose in the irradiated solutions as the total gamma-ray dose increased.

The amount of alanine and β-alanine present in the 1969 Australian meteorite known as the Murchison would have taken between 1,000 and 100,000 years to create, according to the researchers’ calculations based on these findings and the anticipated gamma ray dose from the breakdown of 26Al in meteorites.

According to the researchers, this study shows that gamma ray-catalyzed processes can result in amino acids, perhaps aiding in the origin of life on Earth.

The authors acknowledge funding from the Japan Society for the Promotion of Science KAKENHI. 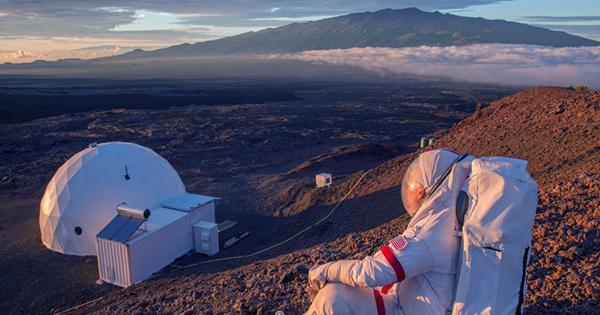 How To Watch the Blood Moon Total Lunar Eclipse This Weekend 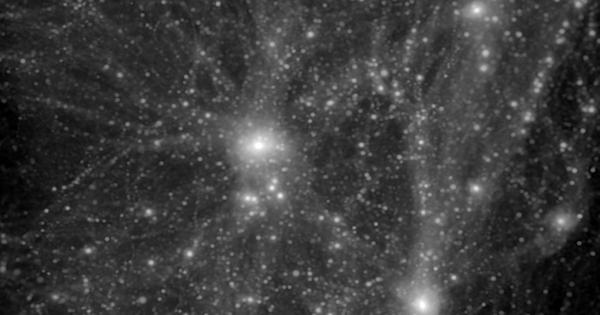