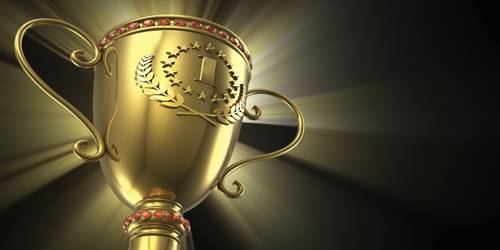 Types of Rewards for Employees

Rewards can be defined broadly as the material and psychological profits for performing tasks in the workplace. The type of reward given to an employee can have a significant effect on their degree of motivation and subsequent performance. There are two types of rewards:

Extrinsic — rewards that come from outside the employee

Extrinsic rewards can be very effective at increasing performance. One meta-analytic review of 45 studies found that the average effect of extrinsic reward programs on all work tasks was a 22% gain in workplace performance. These gains are significant and can have a major impact on the overall performance of the company.

There are three main types of extrinsic rewards:

Financial — monetary Monetary rewards are typically the most effective in increasing employee performance. In a meta-analytic review of the effect of rewards, work-related performance increased 27% with monetary incentives, which was double than the average non-monetary gain (13%).When considering how much to give as a monetary reward, the amount doesn’t have to be huge in order to have an impact. One study found that rewards as low as 3% of the employee’s total pay increased performance. The impact of even low monetary rewards has been found to be long-lasting. High levels of performance were maintained over three years when workers earned only 3%-9% of their total pay in rewards. Thus, even smaller rewards will influence employee performance.

Intrinsic — rewards that come from within the employee

Examples of intrinsic rewards are an increase in self-esteem, self-satisfaction and gaining a sense of accomplishment from work. An employee who derives pleasure from work and experiences a sense of competence is said to be intrinsically motivated. Intrinsic rewards also increase performance in the workplace. 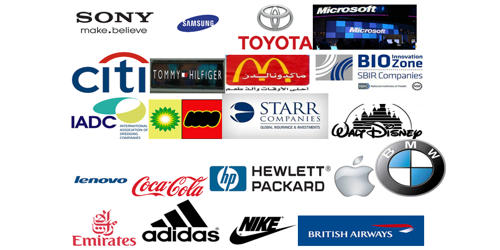 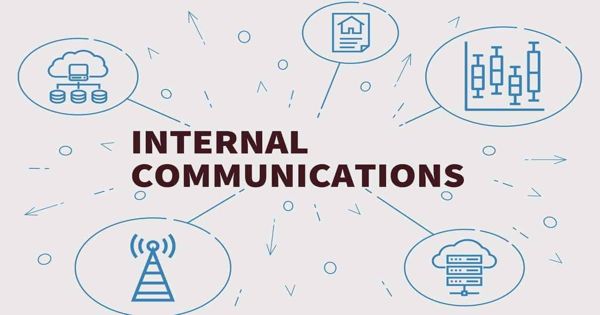