It is useful for both planning and controlling purposes, and it is commonly used to estimate factory costs and operating costs. A flexible budget is much more realistic than a fixed budget because it focuses on cost behavior at different levels of activity.

Expenses that vary with revenue are expressed as a percentage of sales or as a cost per unit in this budget and are adjusted as the output level changes. This budget flexes in response to a company’s expenses, which vary directly in relation to its revenue. A basic budget may include a variable percentage based on revenue. This budget is typically used to denote cost per unit or sales percentage.

An intermediate flexible budget accounts for expenses that exceed a company’s revenue. Typically, this budget includes activity-related costs in addition to or instead of revenue. For example, the cost of a company’s insurance policy may vary depending on how many employees it has and may rise if the company hires new employees.

Some expenses do not vary with revenue, but rather with some other measure, such as electricity expense based on the number of units consumed. An intermediate flexible budget considers changes in expenses based on such other activity measures.

This budget considers the variations and ranges of expenses based on each category of a company’s budget. A flexible advanced budget will also change based on actual expenses for each category.

Furthermore, there are expenses that remain constant at a certain level of activity but change above that level. An advanced flexible budget considers changes in expenses based on changes in such levels. 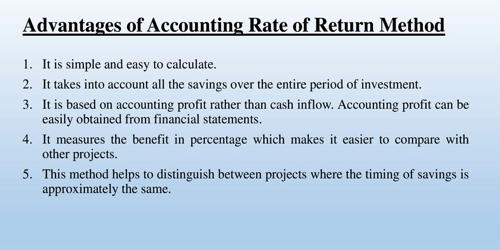 Advantages of Accounting Rate of Return

Define and Discuss on Depreciation 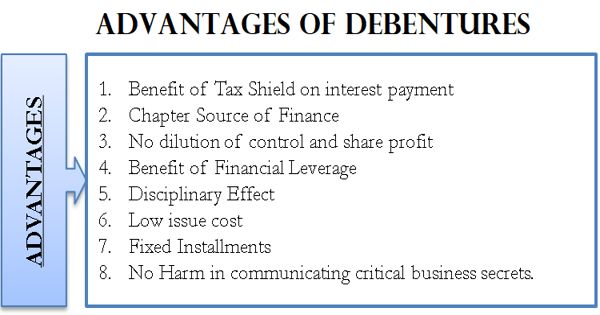 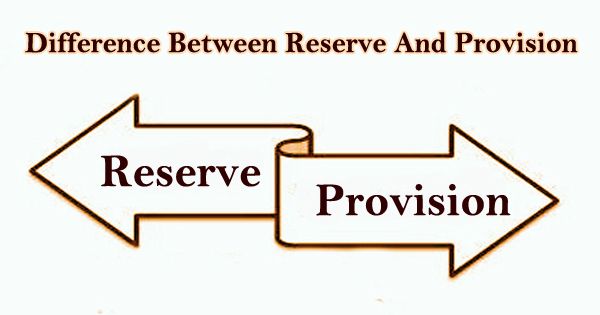 Difference Between Reserve And Provision