According to a statement from Mathias Pfeil, the head of the Bavarian State Office for the Preservation of Monuments (BLfD), “It’s the second finding of an iron folding chair from the early Middle Ages in Germany.” It is an extreme rarity.

The woman was buried with a necklace consisting of multicolored glass beads and pearls, as well as brooches, jewelry, and a spindle whorl hanging from her waist. The chair was not the only funerary item discovered during the excavation. According to BLfD archeologist Hubert Fehr, those beads helped the excavation team date the artifacts. “Most beads were made of glass during that time, but the styles changed swiftly in respect to their color and shape,” he added. Around 600 CE, yellow was primarily used.

She would also be well-fed in whichever afterlife she was going to because the archaeologists discovered a rib bone at her feet, which they believe was previously part of a sacrifice of cow meat. The man’s grave, which was discovered close to the woman’s, included a full arsenal of weapons, including a lance, a shield, and a longsword, as well as a bone or ivory comb and a waist belt with bronze buckles.

While intriguing, burial goods like these are not particularly uncommon. However, a folding iron chair is unique; it is one of only six discovered in all of Europe, making these burials “of the greatest cultural-historical interest,” in Pfeil’s words. It provides information into both the early use of furniture and the burial tools used by major segments of the society.

Folding chairs are seen as “special presents” since they are so uncommon, according to the study, and are only fit for the graves of society’s most influential and powerful people. According to Fehr, it “had a very definite symbolic value” and served as a badge of authority for bishops, priests, officers, and other people in high social positions, many of whom were men in patriarchal Germany.

The majority of the chair burials that have been discovered, however, “are tied to female tombs,” he continued. It demonstrates that women had a connection to the general language of symbols associated with signals of power.

The discovery stands out from the bulk of other folding chair examples discovered in Europe since it is constructed of iron. A total of 29 have been identified, although the great majority were made of organic materials like wood or ivory. These would decay away over the decades, along with the seat’s leather and cloth, and for a very long time, these discoveries were mistaken for objects like skewers or fishing hooks.

However, the researchers have a golden opportunity—or maybe an iron opportunity—to examine precisely what this chair would have looked like because they have a complete folding frame at their disposal.

According to Fehr, “the iron of the chair is covered in layers of corrosion, and occasionally between those layers you’ll find fragments of wood and leather that have survived.”

With the help of X-ray imaging and the meticulous preservation work of BLfD restorers, the team hopes to learn more about the chair’s construction, any previous decorations, and perhaps even a hint as to who this strong woman was. 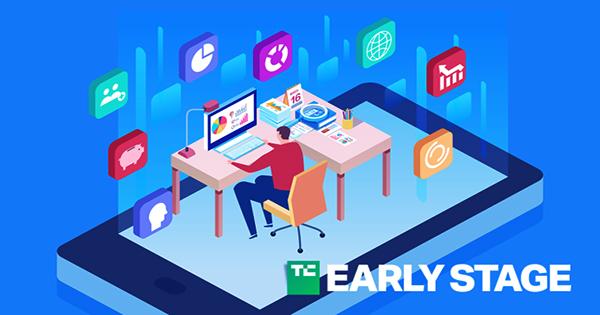 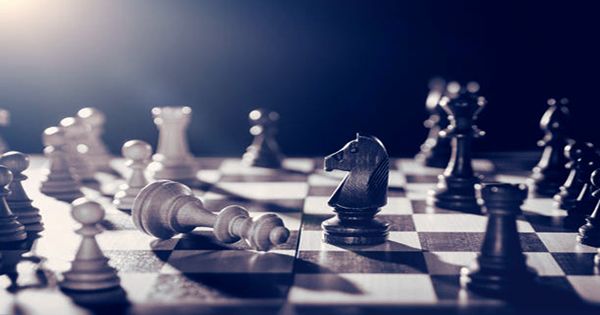 Become A Grandmaster With These Chess Training Courses 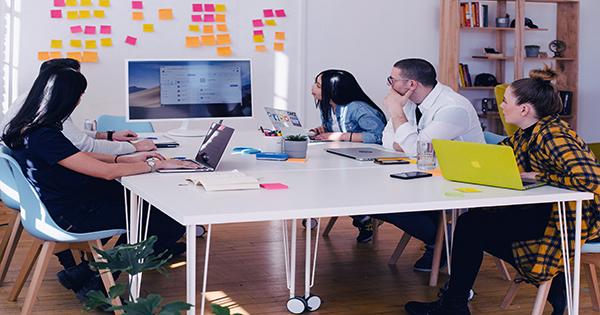