Home Science Environment The Ukraine War Could Be “Bombturbed,” Making It Part Of The Fossil Record Attacks by Russia on Ukraine may leave behind geological traces that can be seen in the fossil record for millions of years. The process of “bombturbation,” as it is known, shows how military explosives can contaminate the soil with hazardous substances and chemicals. Heavy metals left behind by artillery employed in World War I have previously proven this to be the case.

According to the authors of a recent study published in the European Journal of Soil Science, “Bombturbation, a word coined by Joseph Hupy [2011], is a sort of soil disturbance generated with explosive weapons, ranging from grenades to heavy artillery.” The physical structure of the soil may then be badly damaged or destroyed as a result.

In a 2006 publication, Hupy and Randall Schaetzl proposed the concept of bombturbation, which they say has the capacity to entirely obliterate soil layers, causing the constituents within a crater to be completely different from neighboring samples. In response to eruptions, the entry of chemicals, and the weathering of the bedrock, it can also change how it fractures and weathers.

In their recent study, the authors examined a tiny, forested area in the Pas-de-Calais region of France, which, in comparison to other WWI battlefields reviewed, witnessed relatively little combat. Despite this, the researchers discovered evidence of craters with altered soil formation and above-average lead and copper concentrations.

Even though the level of heavy metal pollution at the time of the study was below the legal limit for copper, it was greater in some samples for lead, and the authors of the study feel that it likely posed a concern to human health in the past. This type of pollution can be considerably more noticeable in areas that have had intense artillery bombardment, and it becomes even more important in places like Ukraine, which in times of peace makes a considerable contribution to the world’s grain supply.

Therefore, the authors advise that such contamination “be taken into account when considering a shift in land use,” such as converting a previously extensively bombed battlefield into an area for farming. Something that could be very pertinent to Ukraine’s future, as investigated by geologist David Bressan for Forbes.

As of now, Russia’s invasion of Ukraine has resulted in disruption at its nuclear power stations, particularly Chornobyl, which has reported greater radiation levels as a result (including the use of vacuum bombs and flechettes).

The heavy metals and chemicals used in artillery may taint future crops through bombturbation, but radioactive activity can also leave behind a lasting legacy. According to a recent study, plutonium deposits in sediment from atomic weapon testing imply that Homo sapiens began having a significant impact on the planet’s ecosystems around 1954, marking the beginning of the Anthropocene.

The ongoing Russian strikes appear to have the potential to have long-term consequences for Ukraine in unexpected and significant ways, as the repercussions of conflict call into doubt the region’s ability to resume its agricultural roots. 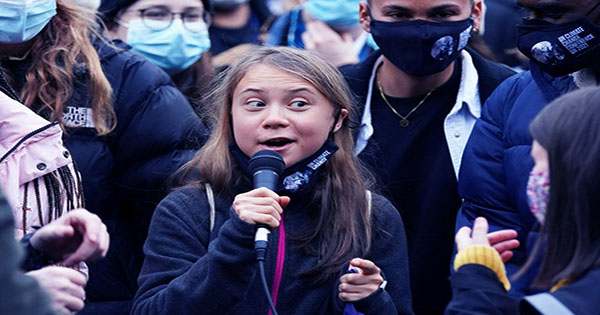 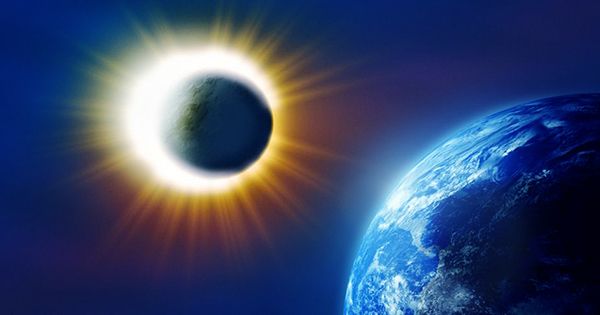 Ozone is Destroyed by Iodine in Desert Dust