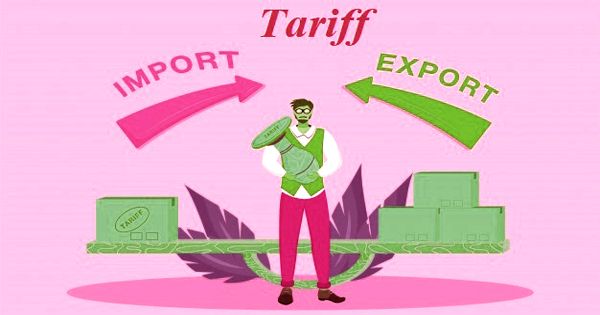 A tariff is a tax or duty to be paid on a particular class of imports or exports. The tariff is a table of fixed charges and a list of articles upon which duties are levied by the government when exported or imported. With tariffs shaping the world’s current trade and economic picture, going back and forth among the world’s most influential nations, they have been featured prominently in the news. It is a tax imposed by one country on the goods and services imported from another country. Tariffs are generally introduced as a means of restricting trade from particular countries or reducing the importation of specific types of goods and services.

Tariffs are one of the oldest trade policy instruments, with their use dating back to at least the 18th century. The impact of a tariff depends on whether the levying country is large or small – not in terms of size but the potency of its trade and ability to influence world prices. These are used to restrict imports by increasing the price of goods and services purchased from another country, making them less attractive to domestic consumers. 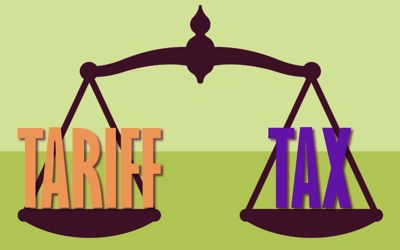 Governments impose tariffs to raise revenue, protect domestic industries, or exert political leverage over another country. A tariff, at the most basic level, is a tax charged on goods or services as they move from one country to another. You may also see them referred to as a “customs duty,” as the term is often used interchangeably with “tariff.” These have a long and contentious history, and the debate over whether they represent good or bad policy rages on to this day. Tariffs are typically charged by the country importing the goods. They serve two purposes: economically, they generate revenue for the importing country and protect home-based industries producing those same goods.

Tariffs mainly benefit the importing countries, as they are the ones setting the policy and receiving the money. Tariffs can have unintended side effects, however. They can make domestic industries less efficient and innovative by reducing competition. The primary benefit is that tariffs produce revenue on goods and services brought into the country. Tariffs can also serve as an opening point for negotiations between the two countries. For example, tariffs designed to help manufacturers in cities may hurt consumers in rural areas who do not benefit from the policy and are likely to pay more for manufactured goods. The GATT, WTO, and other trade agreements use regulation of tariffs as a way to bring nations together to determine economic policy. 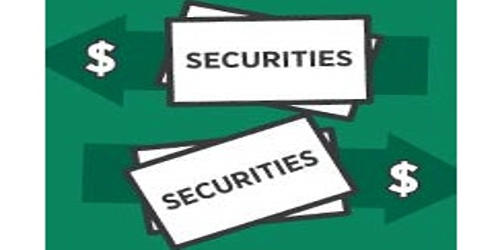