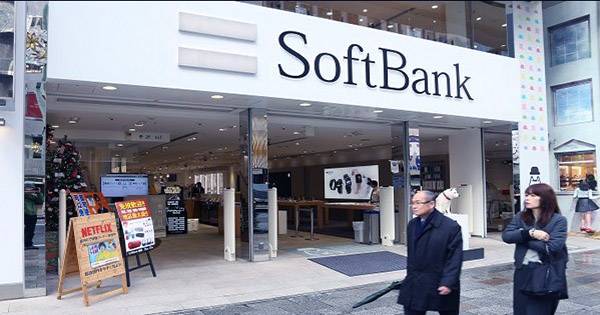 Delhivery, an Indian logistics firm, said in a filing with the local regulator that it plans to raise $998 million in its first public offering, following a slew of other digital businesses in the world’s second-largest internet market in exploring the public markets. According to a document, the 10-year-old business proposes to issue new shares worth $669 million, with the remaining funds going toward buying existing shares (PDF).

According to the Indian publication Economic Times, the business, which was valued at over $3 billion four months ago, is aiming for a public market listing at a valuation of over $6 billion. Delhivery, which is backed by SoftBank, Tiger Global Management, Times Internet, The Carlyle Group, Steadview Capital, and Addition, started as a meal delivery business but has now expanded to provide a full suite of logistical services in over 2,300 Indian cities and over 17,500 zip codes.

According to data analytics platform Tracxn, the Gurgaon-based Corporation has garnered $1.37 billion in investment over the years. It is one of a few businesses using a freight exchange platform to try to automate the logistics market’s demand and supply structure.

Its platform links shippers, agents, and drivers that provide road transportation services. The platform, according to the firm, minimizes the role of brokers, improves the efficiency of certain of its assets, such as trucks – the most popular way of transportation for Delhivery — and assures round-the-clock operations.

This digitalization is necessary to overcome inefficiencies in the Indian logistics industry, which have hampered the country’s economy for years. In research last month regarding India’s logistics business, analysts at Bernstein said that poor supply and demand planning and forecasting raises carrying costs, theft, losses, and delays.

According to its website, which claims to have delivered over 1 billion orders, Delhivery works with “all of India’s top e-commerce firms and prominent corporations,” as well as over 10,000 clients.

Its couriers allotted an area that never exceeds 2 square kilometers for the last leg of the delivery, allowing them to make many delivery runs per day to save time. The TAM (total addressable market) of the Indian logistics business is above $200 billion, according to Bernstein analysts in a note to clients earlier this year.

Late last year, the firm announced plans to invest more than $40 million over the next two years to expand and extend its fleet to fulfill the increased demand for orders as more people purchase online during the epidemic.

Define and Discuss on Screen Printing 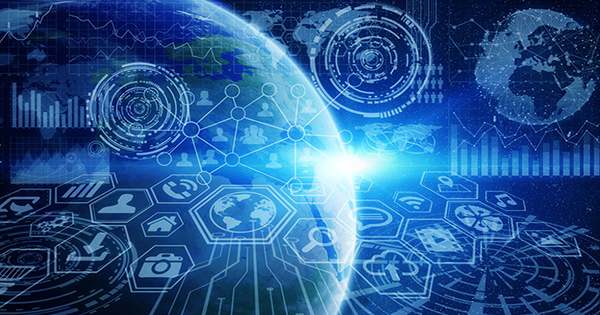