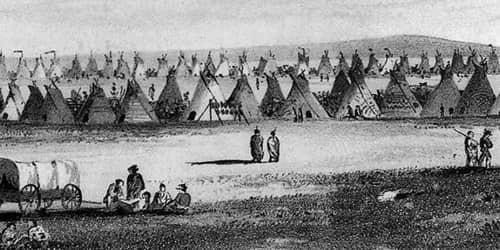 Long ago, when summer came, Showandasee drifted, heavy and drowsy. Showandasee was the name the Ojibwa people gave to the South Wind. They watched him in his summer travels and knew what he loved.

Showandasee loved to laze beneath the shade of the oak trees. He loved to inhale the sweet scent of summer blossoms, and when he breathed, the perfume filled the air. The people watched him float over the waters, dipping in his fingers to make little rippling waves. Showandasee loved the summertime, and the people loved Showandasee.

One day, as Showandasee floated lazily, he looked down and saw the most beautiful sight. There, in a field of tall golden grass, he saw a tall, slender figure with golden hair. He drifted closer to sigh and wink at the golden girl. His heart swelled with love. He came closer still and thought he might call her to his side. But Showandasee was too lazy to call, and so he simply drifted past her, admiring her beauty.

The next day Showandasee floated past the field again to see the beautiful girl. She was even lovelier than the day before. From that day on, Showandasee always chose this same path, wafting over the field, looking down on his golden girl as she grew taller and taller. She waved to him as she stood amidst the swaying grass.

Each day Showandasee fell more deeply in love. He inhaled more deeply as the summer went on, and when he passed his golden girl, he let out a long sigh. The air was filled with the sweet fragrance of Showandasee’s breath, and the people gave thanks for his love.

One morning, Showandasee woke at dawn and floated toward his field. When he glanced down, he rubbed his sleepy eyes, for he could not find his golden girl. Where she had once stood, he saw a slender woman, but she was not as tall as his golden girl, and her back seemed bent from the strain. Her hair was no longer shimmering and golden. Instead, it was as pale as the fading field of grass.

“What has happened to my golden girl?” he whispered, and he drifted about, trying to find someone who might tell him where she had gone.

He blew over the fields, searching for an answer. Before long he came upon North Wind, who had been fast asleep all summer long. Now he was awake and beginning to puff.

“Have you seen my golden girl?” Showandasee asked North Wind.

North Wind laughed, and when he did, the trees below shook at the sound. “I saw your golden girl,” North Wind said, “and I touched her beautiful golden head. When I did, her hair turned color, and she seemed to wilt.”

Showandasee was heartbroken. “You are cruel,” he cried, but again North Wind laughed, and down below the leaves on the trees began to shiver. They waved to Showandasee, calling out, “Blow, Showandasee, blow.”

Showandasee flew across the fields toward his golden girl, but this time when he looked down, he saw that North Wind had touched her again. Her hair had turned as white as winter’s snow, and she was withered and old.

Showandasee let out a deep sigh, and when he did the tall, slender girl who had once been so golden and strong began to shake as hard as the trees. Her hair blew from her head and scattered everywhere.

Not long after, Showandasee, too sad to drift so lazily, went away to search the world for his beautiful golden girl.

Every year he returns. Every year he finds his golden girl again, tall and beautiful amidst the fields of grass. When he sees her, he begins once more to float and sigh across the land and does so until North Wind appears again and touches all the golden girls with his icy fingers. 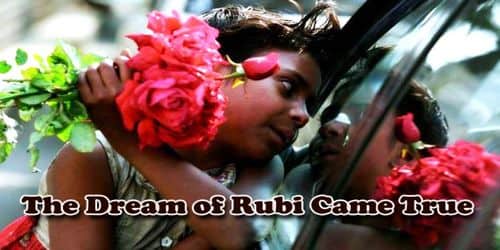 The Dream of Rubi Came True 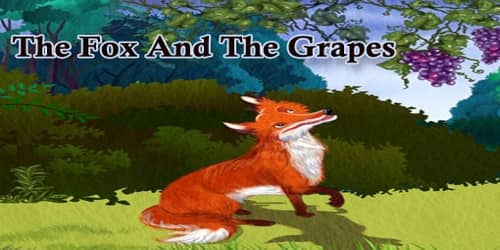 The Fox And The Grapes 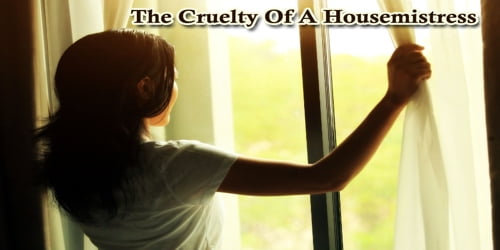 The Cruelty Of A Housemistress 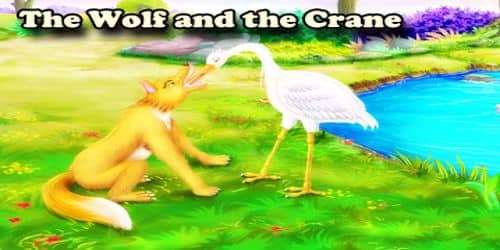 The Wolf and the Crane