Home Other Should Rapist be Sentenced to Death 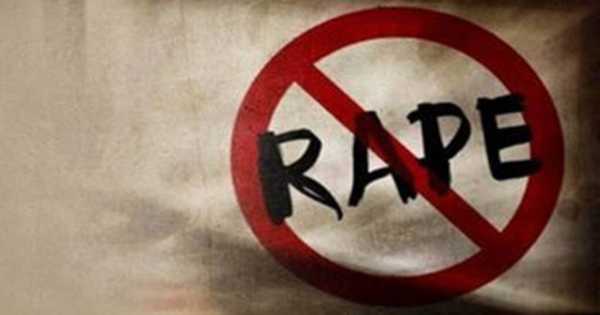 Rape is one of the most heinous crimes committed by a person to control, dominate and force the other to their own will. It is a worldwide phenomenon. Whatever reasons might be behind it—social, religious, or in wars. it carries the same crushing shame, anger, and emotional trauma. Rape is such a barbaric and inhuman act that makes the whole life of the victim hell, several instances come to the light where the victim prefers to commit suicide than to live in this world of the rapist. Still worse, she is forcibly threshed out to Kothas for flesh trading where she dies many times a day. Those lucky enough to escape from hell live an unknown low profile life at some distant unknown place. And in many cases, her family and society refuse to accept her as a normal member. No real sympathy for the victim except shouting slogans by some NGOs or Human rights activists or other such organizations. The victim further suffers physically, psychologically, and socially as well.

“Rape is such an offense which causes the victim and his family to suffer for all the life where the victim is totally an innocent party.”

The 1994 Home Ministry’s National Crime Records Bureau shows that every 51st minutes a woman is sexually harassed. Every 54 minutes she is raped, and every 102 minutes there is dowry death. These are conservative estimates as they do not reflect the crimes that are never reported and if they are often not registered by the police.

Case of Maya Tyagi, a 6-month pregnant lady who was beaten up and dragged to the police station, where she was assaulted and raped by three policemen. These policemen were acquitted due to a lack of evidence by the court. In the much famous. Mathura Bai rape case, the Supreme Court could not convict the accused as the victim was admittedly proved to be a consenting party, which was, in reality, a gang rape. A recent case outside the Siri Fort Auditorium New Delhi a foreigner, a Swiss diplomat was raped in her own car is yet another chapter in this shameful saga.

In our country, a woman’s sexuality is still a very taboo thing. Most Indian women are still very oppressed and don’t have equal rights leaving aside the 10% belonging to the upper elite. While most men already have a sexual experience before marriage why they are not thrown out of society, but on the other hand, they expect their brides to be virgins with a clean character (?). Now in such a scenario, a girl who is raped, on top of the grief caused by the actual incident has to face the ruthless treatment meted out to her by society and on the other side, the rapist is declared innocent by the court even. Usually, the girl is treated as some sort of an alien and is subjected to lecherous and curious looks. And if she is unmarried, she can conveniently forget about marrying. It’s very hard to get a marriage proposal. Not that marriage is the ultimate goal for any woman, but a single girl is treated worse. The saddest part is Indian men give more importance to the hymen than a girl’s personality. Though the mindset of people in the bigger cities is changing, it is still the same in the towns and villages which constitute a major chunk of India.

A movie released recently in Andhra Pradesh dealt with rape. In that, there is a dialogue referring to marrying a rape victim – ”How can a man eat in a plate in which someone has already eaten?” (sick!) This clearly reflects the typical Indian male’s mindset. The rape victim is looked upon as if she is at fault and somehow asked for it. No wonder 60-70% of rape cases go unreported. If it’s an already married woman, the fate of the woman depends upon the husband. If he is a bit broad-minded he keeps her, if not—the dumps lien It’s not only the men, even the women have the same attitude. The women have a ‘holier-than-thou’ attitude and wouldn’t hesitate to shred another girl’s character to shred just to portray themselves as good’ girls. First of all, we as a society, must stop ostracizing rape victims and give them all the emotional support they need.

Section 376 of the Indian Penal Code 1860 says ” Whosoever commits rape shall be punished with imprisonment of either description for a term which shall be not less than 7 years but which may be for life or for a term which may extend to 10 years and shall also be liable to fine .” It cannot be a right approach or to say, the punishment provided under section 376 of IPC 1860 is not proper for such a barbaric act. One who is an innocent party, the victim, has to suffer for the whole of her life while the culprit is acquitted after 7 or 10 or 14 years! It is not justice! Even after 55 years of our independence, we are unable to provide basic Human Rights to the women of our country.

It is said, we have laws, but what do our laws do? It is also a known fact that general inefficiency and corruption in the police force are responsible for the low rate of conviction in most of the cases relating to women. If as a society we change our narrow mindset, though we cannot cut down the trauma caused by the actual rape, we can give all the emotional support that the victim needs and see that rapist is behind the bars. This would at least result in the reduction of rape crimes in the country.

There are many other factors that result in such perversities. The obnoxious and deplorable portrayal of women on screen and in the advertisement, coupled with almost uncensored displaying of the female anatomy are some factors responsible for encouraging ordinary men to commit crimes against women. An increasing number of Beauty Contests, excite ordinary men to explore the otherwise unreachable women’s bodies.

Certainly, the battle will have to be fought in other fields also. But still, the law must be the strictest to deal with such cases. Quick and effective administration of Justice is also required in such cases. We must remember that IPC was framed in 1860. Today age-old IPC has been proved to be an ineffective deterrent to this growing menace. Nothing less than a death penalty would work to check such kinds of barbaric acts. It is very difficult or seems impossible to transform such devils who are extreme psychic cases or professionals. Only fear of death may deter them from indulging in such heinous crimes. One death penalty will make a thousand others fearful of even thinking or dreaming about committing rape. There must not be anything less than the death penalty for the culprit who destroys the whole life of the victim and her family. 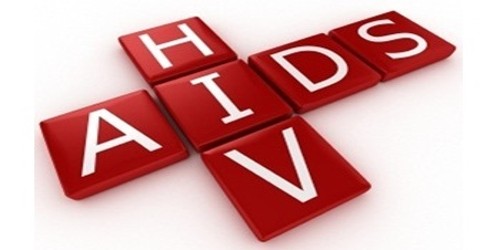 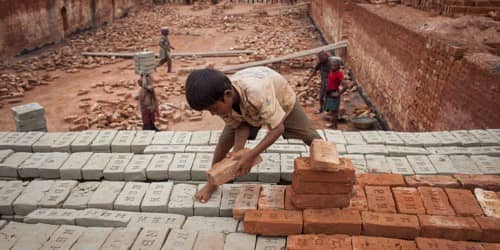 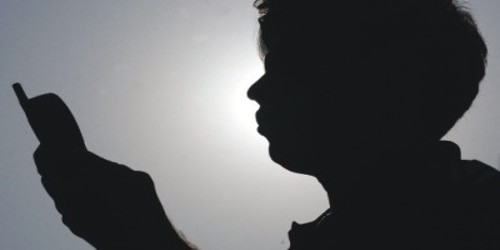 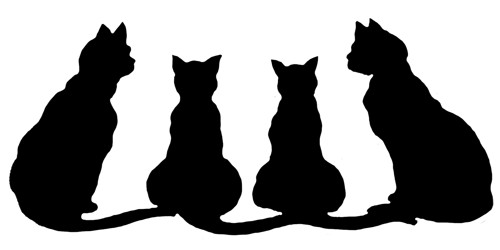