Home Other Truthfulness has its Reward 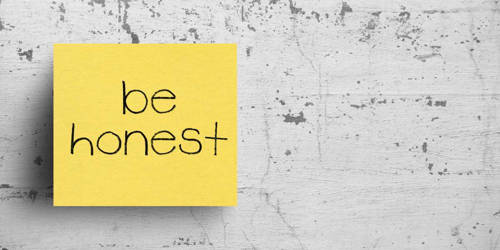 Truthfulness has its Reward

Once there lived a woodcutter. He was very poor but honest. He lived on the bank of a river near a jungle. He used to cut wood in the jungle. By doing this hard task, he earned very little and somehow maintained his family. One day he went to the jungle to cut wood. While he was cutting wood, all of a sudden the axe fell into the river. There was a strong current in the river. The woodcutter tried heart and soul to find out his axe but failed. It was the only means of his livelihood. He was too poor to buy another axe. He knew it very well that without this axe he and his family members would starve. Thinking this he sat motionlessly and began to cry like a child.

A fairy heard him cry. She decided to test him. So, she came to him and asked him why he was crying. The woodcutter told her about his miserable condition and asked her if she could help him. Hearing this, the fairy felt pity for him and wanted to help him. But as she wanted to test him, she dived into the river and returned with a golden axe. Showing the golden axe she asked him if that was his axe. As he was honest, he told her that it was not his. The fairy again dived into the water and came back with a silver axe and asked him if that was his axe. The man again replied in the negative. The fairy went into the river water for the third time and returned with the real axe. Seeing his lost axe, the woodcutter became very happy and told her that was his axe. He thanked her and showed his gratefulness to her. The fairy was also very happy to see the honesty of the poor woodcutter and wished to reward him. She was greatly impressed by the honesty and integrity of the poor wood-cutter. She praised his honesty and gave him the other two axes as a reward. She offered him all the three axes as a reward and forbade him to say ‘No’. The woodcutter happily accepted the award. 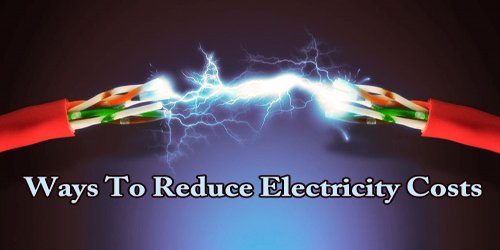 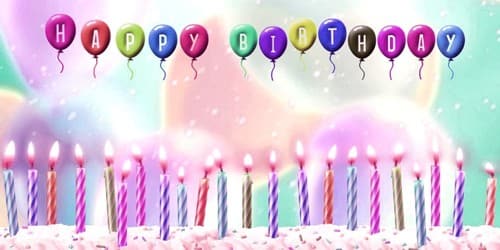 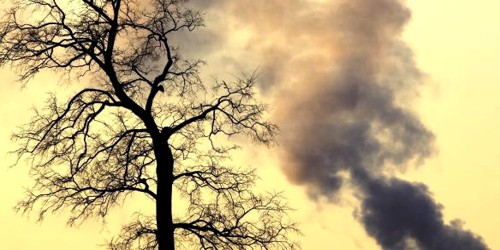