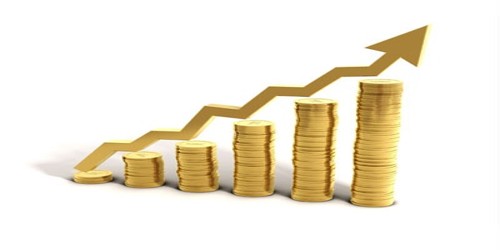 To establish a big business organisations (company or industry), a large number of money is required. It is sometime not possible for an individual to invest such a big amount. The sum of money required is called capital. Certain business organizations are allowed to raise money from the members of the public. In US, such an organization needs to registered under the US Companies Act. Such an organization is called public limited company, which we shall call a company in short.

Some persons, interested in the company/business, join together and form a company/business. They divided the estimated money required into small equal parts and each part is called a share. 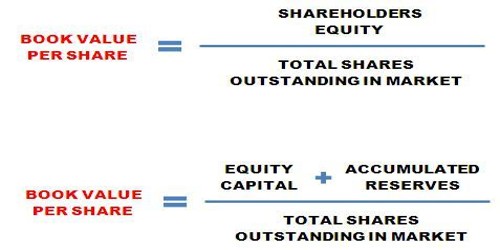 At par: If the market value of a share is the same as its nominal value, the share is called at par.