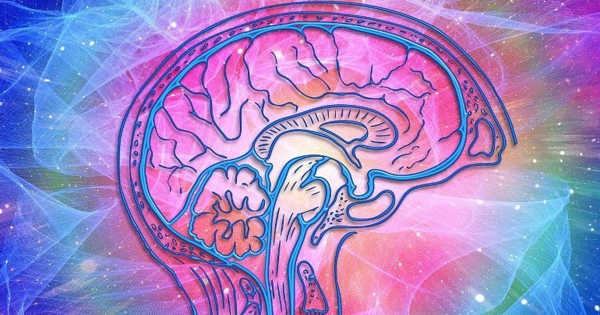 Scientists at the University of Otago have paved the way for better treatment of brain dysfunction, which causes psychosis. According to Dr. Ryan Ward of the Department of Psychology, he and a team of researchers have been working on ways to model schizophrenia symptoms in animal models.

Schizophrenia is a complex disorder that affects a person’s perceptions, thoughts, feelings, and actions. Someone suffering from schizophrenia may have difficulty distinguishing between what is real and what is imagined, may be unresponsive or withdrawn, and may struggle to express normal emotions in social situations.

Researchers now believe that the variety of symptoms experienced by people diagnosed with schizophrenia may be due to schizophrenia being a group of different illnesses. Each illness is caused by a unique set of genes that are influenced by environmental and social factors. These genes, in a sense, malfunction and cause distinct symptoms.

Scientists have opened the door to improved treatment of brain dysfunction which causes psychosis.

“Psychosis is a debilitating aspect of schizophrenia, and while current medications treat it effectively, they have horrendous side effects that result in a poor quality of life for patients. Specific mechanisms of dysfunction can be identified through research, which can lead to more precise drug targets for treatment, improving patient outcomes and quality of life.” We’ve been particularly interested in modeling symptoms that have traditionally been difficult to model. Psychosis is particularly difficult to model in nonhumans due to the difficulty of assessing subjective internal state.

“Thanks to Wayne Meighan’s Master’s thesis work, we have recently broken new ground by combining a rat model of schizophrenia risk with a procedure that allows a very sensitive screening for the subjective internal state,” he says.

Researchers measured the ability of rats that model a risk factor for schizophrenia to tell the difference between a drug (ketamine) and saline in a study published in the Journal of Psychopharmacology.

Psychologists have been conducting research in recent years to better understand the relationship between SMI and social factors such as poverty, neighborhood composition, and immigration status, as well as to develop effective interventions. They are, however, not always involved in one critical aspect of assisting this population: treatment.

The critical aspect, according to Dr. Ward, is that the ketamine dose used causes schizophrenia-like psychosis in humans. “We discovered that our model’s ability to distinguish the drug from saline was impaired only at doses that cause psychosis in humans.” We believe this means that the subjective internal state of these models is similar to the state induced in human psychosis.

“This opens the door to modeling symptoms in non-humans that were previously thought to be only measurable in humans, such as psychosis. The discovery could greatly improve our ability to pinpoint brain mechanisms underlying these symptoms and lead to more effective treatments “he claims.

Dr. Ward believes that determining how to model psychiatric disease often boils down to knowing how to ask the right question. In our case, we demonstrated that it is possible to rigorously ask an animal how it ‘feels.’ These kinds of studies pave the way for future research in which we may be able to identify specific brain dysfunctions that cause psychosis, thereby improving future treatments.