Home Science Scientific Breakthroughs We Are Waiting For 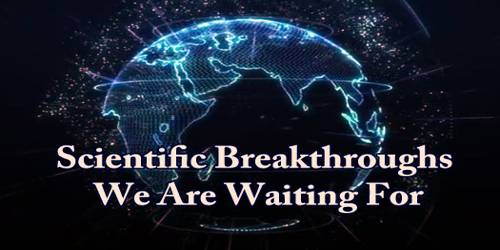 Ever since setting up human habitation in space was first imagined, it was thought that the Moon would be the first object to be colonized since it was closest to earth. In 1969, when man first walked on the moon, a permanent colony suddenly appeared to be very achievable. However, for a variety of reasons, both economical and technical, the project was never truly attempted.

However, NASA currently has plans to have one constructed by 2024. The European Space Agency (ESA) also has plans to construct a moon base by 2025. Japan and India also each have plans to have a base by 2030. The biggest barrier to a base is money. Many people within NASA, including Buzz Aldrin, have criticized the building of a moon base, saying that NASA should put more focus on different issues like clean energy.

While many alternatives to fossil fuels have been investigated, there is still quite a way to go before mankind’s energy supply is completely renewable. As of today, about 85% of all energy comes from fossil fuels. The reason clean energy is considered to be important is because fossil fuels aren’t expected to last much longer, they pollute the environment, and they have led to tensions between nations. The reason clean energy is hard to come by is that we’ve spent the past 150 years dependent on oil, and it’s quite difficult to make the switch. Some have even suggested that the technology for producing vast amounts of clean energy already exists but is being suppressed by big oil companies.

Cancer is one of the deadliest diseases of the modern era. Ever since the days of Hippocrates people have been searching for a cure. Cancer is similar to the common cold in that although there are many ways to treat it, modern medicine is still yet to come up with a cure. This is partially because like the common cold, there are many different types of cancer, and they are all slightly different. Unfortunately, with over seven million deaths per year, cancer is much more serious than the common cold. A wide assortment of drugs, chemicals, stem cells, genetically modified viruses, and even arsenic has all been proposed as cancer cures.

Putting men on Mars has been an idea in science fiction for quite a while. However, when man first walked on the Moon, walking on Mars suddenly seemed feasible. A manned mission to Mars would be a huge milestone in space exploration. It would allow a more in-depth study of the Red Planet, and many have argued that building a permanent base on Mars is much more practical than building one on the Moon. A mission to Mars would be similar to the Moon landings, but much more difficult. The trip is about a hundred times longer, and there are new problems such as the Martian weather which must be considered. NASA currently has plans to have a man on Mars sometime in the 2030s, while the ESA plans to do so also around the same time. Russia has plans to launch a manned Mars mission by 2020.

Nanotechnology has the potential to revolutionize several fields, but its greatest contribution may very well be in medicine. The applications of nanotechnology in medicine are literally endless. Molecules could be built to stick to and destroy cancer cells, and only cancer cells. Advanced drug delivery techniques could be used to deliver drugs to specific parts of the body and eliminate side effects. Microscopic robots could be used to perform ultra-delicate surgeries, to repair damaged tissues, or to hunt down and destroy certain cells, like cancer cells or bacteria. Nanomedicine is currently in its infancy, but it may prove to be the biggest breakthrough in modern medicine since the first vaccine.

Journey to the Centre of the Earth –

In the 19th century, it was generally thought that man would reach the center of the Earth long before he reached the Moon. This shows just how unpredictable technology can be. A journey to the center of the Earth is actually much more difficult than it sounds. The pressure at the center of the Earth is enormous because, quite literally, the entire weight of the world is on top of you. There is no known substance, not even carbon nanotubes that can maintain its shape at such great pressure. While the Earth’s deep interior may offer vast amounts of energy, it may be quite a while before we can tap into it directly. 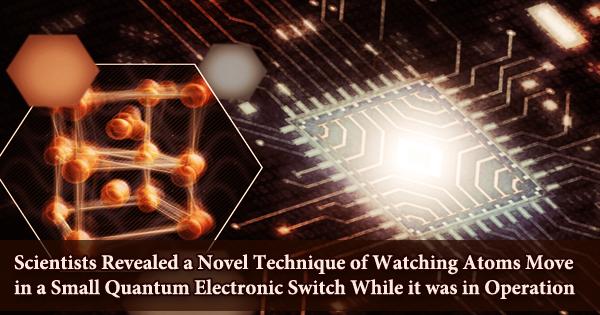