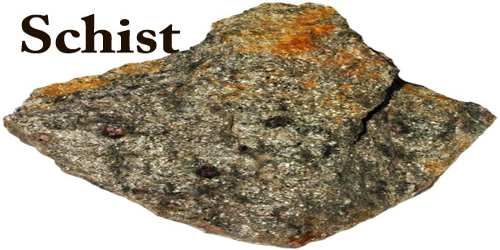 Schist (pronounced /ʃɪst/ SHIST), megascopically crystalline rock that has a highly developed schistosity, or tendency to split into layers. Banding (foliation) is typically poorly developed or absent. It usually forms on a continental side of a convergent plate boundary where sedimentary rocks, such as shales and mudstones, have been subjected to compressive forces, heat, and chemical activity. This metamorphic environment is intense enough to convert the clay minerals of the sedimentary rocks into platy metamorphic minerals such as muscovite, biotite, and chlorite.

Schist has medium to large, flat, sheet-like grains in a preferred orientation (nearby grains are roughly parallel). It is defined by having more than 50% platy and elongated minerals (such as micas or talc), often finely interleaved with quartz and feldspar. These lamellar (flat, planar) minerals include micas, chlorite, talc, hornblende, graphite, and others. Quartz often occurs in drawn-out grains to such an extent that a particular form called quartz schist is produced. Schist is often garnetiferous. Schist forms at a higher temperature and has larger grains than phyllite. Geological foliation (metamorphic arrangement in layers) with medium to large grained flakes in a preferred sheetlike orientation is called schistosity.

Schists are mostly the precambrian ages rocks. It usually occurs the regional metamorphism of existing rock. These are usually sedimentary or simetimes igneous rocks. It could therefore be found where eroded mountains reveal the rock, or in areas of glacial deposition of eroded schist. 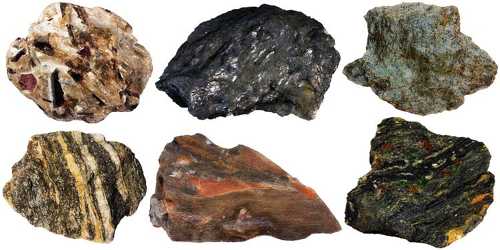 The classification depend on their mineral content. There are some types a group of metamorphic limestones, marbles, calc-shists and cipolins, with crystalline dolomites and It has contain silicate minerals such as mica, tremolite, diopside, scapolite, quartz and feldspar

After a crystallization sequence It is separate group is rich in quartz ith variable amounts of white and black mica, garnet, feldspar, zoisite and hornblende. These were once sandstones and arenaceous rocks.

The graphitic schists may represent sediments once containing coaly matter or plant remains. There are also schistose ironstones (hematite-schists)

Origin of the schist include calc-schists, the foliated serpentines, which are once ultramafic masses rich in olivine. The white mica-schists, porphyroids and banded halleflintas, which have been derived from acid tuffs, quartz-porphyries and rhyolites

The most of the mica-schists are altered clays and shales so It is into the normal sedimentary rocks through various types of phyllite and mica-slates.They are among the most common metamorphic rocks.

A special subgroup consists of the andalusite-, staurolite-, kyanite-, and sillimanite-schists, together with the cordierite-gneisses. They usually appear in the vicinity of gneissose granites and have presumably been affected by contact alteration. 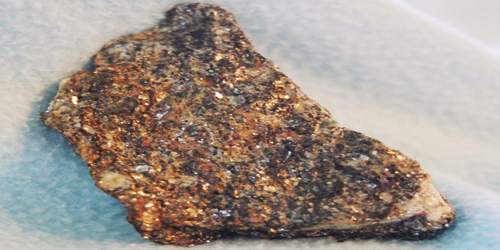 Composition and Formation of Schist –

A rock does not need a specific mineral composition to be called “schist.” It only needs to contain enough platy metamorphic minerals in alignment to exhibit distinct foliation. This texture allows the rock to be broken into thin slabs along the alignment direction of the platy mineral grains. This type of breakage is known as schistosity.

In rare cases the platy metamorphic minerals are not derived from the clay minerals of a shale. The platy minerals can be graphite, talc, or hornblende from carbonaceous, basaltic, or other sources.

The individual mineral grains in schist, drawn out into flaky scales by heat and pressure, can be seen with the naked eye. Schist is characteristically foliated, meaning that the individual mineral grains split off easily into flakes or slabs. The word schist is derived ultimately from the Greek word σχίζειν (schízein) meaning “to split”, which is a reference to the ease with which schists can be split along the plane in which the platy minerals lie.

Most schists are composed largely of platy minerals such as muscovite, chlorite, talc, sericite, biotite, and graphite; feldspar and quartz are much less abundant in schist than in gneiss. The green color of many schists and their formation under a certain range of temperature and pressure has led to a distinction of the greenschist facies in the mineral facies classification of metamorphic rocks. The parallel orientation of the platy minerals and well-developed folding of many schists indicate formation under stresses that are not the same in all directions. The mineralogy and high water content of the minerals indicate that they were formed under conditions of relatively low temperature and pressure.

The schists are classified principally according to the minerals they consist of and on their chemical composition. For example, many metamorphic limestones, marbles, and calc-schists, with crystalline dolomites, contain silicate minerals such as mica, tremolite, diopside, scapolite, quartz and feldspar. They are derived from calcareous sediments of different degrees of purity. Another group is rich in quartz (quartzites, quartz schists and quartzose gneisses), with variable amounts of white and black mica, garnet, feldspar, zoisite and hornblende. These were once sandstones and arenaceous rocks.

Schist is not a rock with numerous industrial uses. Its abundant mica grains and its schistosity make it a rock of low physical strength, usually unsuitable for use as a construction aggregate, building stone, or decorative stone. The only exception is for its use as a fill when the physical properties of the material are not critical.

There are various features that distinguish schist rocks made from sedimentary rocks or those made from igneous. It can be found in many countries including Brazil, parts of the US and Ireland. 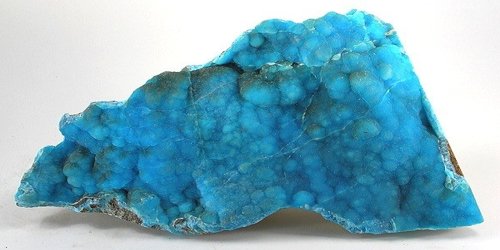 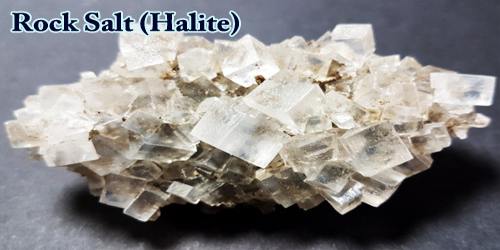 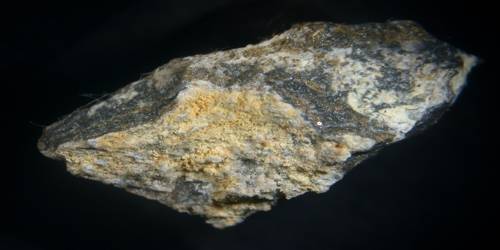 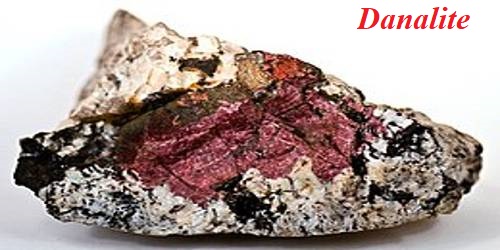