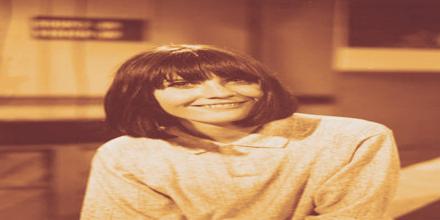 Sandy Shaw, Writer on Health was born on February 26, 1947, Dagenham, in United Kingdom. She received her degree from U.C.L.A. in 1966, with a double major in chemistry and zoology and a minor in mathematics. Shaw is the co-author with Durk Pearson have been featured in interviews and articles in The Wall Street Journal (a front page story on them), Omni (magazine), Penthouse, Playgirl, Forbes, Newsweek, People, US Weekly, Fit, The American Druggist, PSA Magazine, Longevity, Men’s Journal, as well as magazines in France, Germany, and Japan. They also wrote, designed the stunts, and acted as technical advisers for an episode of The Wonderful World of Disney, which aired in 1978, called “Black Holes, Monsters That Eat Space and Time.”

According to New Research, Short-Term Mindfulness Training Does Not Change the Structure of the Brain