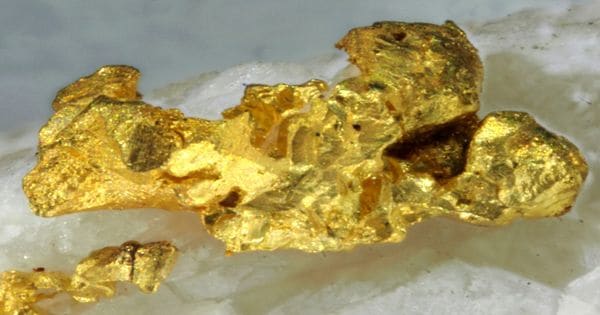 Rhodite is a mineral consisting of a native alloy of rhodium and gold. It is also known as, rhodian gold, is a naturally occurring alloy of gold and rhodium found in gold ore. It is a relatively unknown precious metal, possibly due to its global demand being concentrated in auto-catalysts, where it is used in smaller quantities alongside sister PGMs palladium and platinum. The discovery of the platinum group of metals introduced a new line of precious metals to fawn over and admire, and while platinum is now known to be far more precious than gold, combining gold and any metal from the platinum group makes for an item that is doubly precious.

Rhodite is a rhodian variety of Gold. Gold-containing 34 to 43 weight percent Rh has been reported from Columbia & Mexico, but not confirmed.

It is considered the rarest and most valuable precious metal in the world — far more so than gold or platinum. Rhodium’s primary use is in catalytic converters of automobiles, where it reduces the amount of nitrogen oxides (NOx) exhaust gases emitted into the atmosphere. 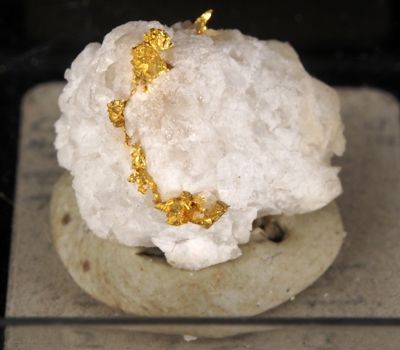 It is usually found in gold ores, and when used to create artisanal jewelry, takes on the appearance of a shiny, heavy, silvery-white metal that resembles white gold.

Natural rhodite alloys may contain as much as some 40% of rhodium intermixed with gold, but artificially alloyed rhodite (usually referred to as rhodian gold) only contains trace amounts of the chemical element due to its rarity.

It is used in other industries to a far lesser extent:

Gold ore containing 34 to 43% rhodium was reported from Mexico and Colombia in 1825. It is a naturally occurring alloy of Gold and Rhodium, often found in gold ore. The alloy displays brittle tendencies and has a density of 15.5 – 16.8 g/cm³. Due to the scarce nature of this noble metal, many individuals and companies wish to invest in the procurement of the natural alloy, as it would make for a great investment in much the same vein as investing in gold, silver, and platinum bullion.