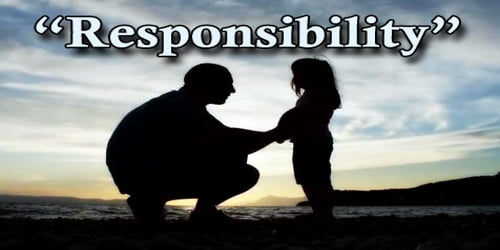 A gentleman arrived at the station to avail himself a Tangail-bound train. He was looking for a vendor for the day’s newspaper on the platform. Suddenly his eyes stood on a minor girl were well dressed but with tears rolling downs her cheeks sitting at a corner. The gentleman approached the girl and asked why she was crying. First, she could not look at him and she was going on crying. He again asked why she was crying. But she could not reply rather she was crying more. Then he consoled the minor girl by saying that she does not need to cry since he was with her. Now the girl stopped crying and said that she had lost her parents in the crowd while getting on the train. He thought for some time and said to himself that it would be very, difficult to find out the girl’s parents since it was the time of the Eid Festival. He assured her that he would help her to find out her parents. He asked her name. The girl replied that her name was Shejuti.

He took her in the railway office. He told everything in detail to the officer. The officer called one of their staff and ordered to announce the missing of the girl in the microphone. After twenty minutes, the parents came to the office crying and took their dearest daughter in their arms. They thanked the officer. But the officer said that they had just done their duty and all the thanks should go to the gentleman who had taken their daughter into the office. The parents looked at him with their tearful eyes and expressed their gratitude to the gentleman. In reply, he said that he had performed his duty as a human being. The parents together with their daughter left the office and he also came back home without a newspaper.