Rebound Hammer testing is a non-destructive method of determining the compressive strength of concrete that offers an easy-to-use and quick indication. The rebound hammer, which is also known as a Schmidt hammer, is made out of a mass controlled by a spring that travels along a plunger inside of a tubular housing.

A spring-controlled mass with consistent energy is made to hit the surface of the concrete when the plunger of the rebound hammer is pressed against it. On a graded scale, the amount of rebound, which measures surface hardness, is measured. This measured value is designated as Rebound Number (rebound index). A concrete with low strength and low stiffness will absorb more energy to yield in a lower rebound value.

The rebound hammer test have the following objectives:

The rebound hammer test method can be used to distinguish between the structure’s acceptable and dubious components or to compare the strengths of two different structures.

The rebound hammer is held at a right angle to the surface of the concrete construction for taking the readings after being checked for accuracy on the test anvil. For various purposes, the rebound hammer requires a variable amount of impact energy.

Correlation between compressive strength of concrete and rebound number

The best way to determine the relationship between the compressive strength of concrete and rebound number is to test the concrete cubes concurrently using a compression testing machine and a rebound hammer.

It is not advised to draw a conclusion about the strength of wet cubes based solely on the rebound values on wet cubes. The cubes as cast should only have their vertical faces examined. When employing the rebound hammers, at least nine readings must be taken on each of the two vertical faces that are accessible in the compression testing machine. The points of impact on the specimen must not be nearer an edge than 20mm and should be not less than 20mm from each other. The same points must not be impacted more than once.

The strength of the structure can be evaluated after determining the link between compressive strength and rebound number. In general, the rebound number rises as the strength rises and is also influenced by a variety of factors, such as the kind of cement, the type of aggregate, the moisture content and condition of the concrete’s surface, the concrete’s age and curing, the amount of carbonation on the surface, etc.

Additionally, the rebound index provides insight into the concrete’s compressive strength up to a certain depth from the surface. Rebound figures won’t show the cross-sectional variability or internal cracks, defects, etc.

As such the estimation of strength of concrete by rebound hammer method cannot be held to be very accurate and probable accuracy of prediction of concrete strength in a structure is ± 25 percent. The accuracy of results and confidence in them are substantially strengthened if tests on core samples taken from the structure or standard specimens constructed with the same concrete ingredients and mix percentage can be used to determine the link between rebound index and compressive strength. 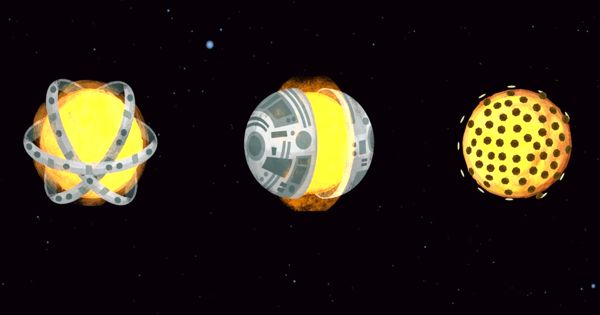