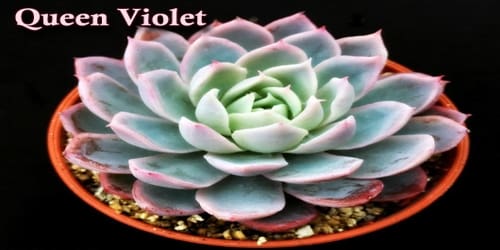 Once upon a time, a king lived all alone in his forbidding palace atop a mountain. All year long, fierce winds blew outside, and the land was covered with blankets of snow and layers of ice. The people huddled in their homes, seeking warmth.

The king was a strict and unforgiving ruler. His people shuddered when they came near him, for they feared his anger. And though they longed for warmth in their world, they dared not ask their king to grant their wish.

The years passed, and the king remained distant and strict, his land cold and harsh. But as he grew older, he began to feel restless and lonely. He knew that his people would always obey him, but no one ever visited him just to talk. And no one loved him. He began to imagine himself a married man with a faithful wife at his side. And the more he imagined this, the lonelier he felt. At last, he could think of little else but a companion who would warm his heart and his home.

Day in and out, he conjured in his mind the day he would meet this lovely woman who would dare to love him. He imagined the way he would win her heart and how he would never again feel lonely. Sometimes he could almost hear her laughter and feel the warmth of her touch.

Alas, no one came to him. To reach his palace meant crossing frozen lands and fighting the endless fierce winds. Besides, the king’s reputation had spread far and wide. “He’s a tyrant,” people said. “No one could love such a man. It is said that he dreams of love, but no one could ever love him.”

When the king heard these rumors, he was distraught. How would he find a wife if no one dared come to see him? If no one talked to him, no one would understand that harsh and strict as he was, he could learn how to love.

So he decided to send his servants out into the world to search for the perfect maiden. “Find someone who will melt my heart,” he commanded the servants. “She must be kind, generous and good. She must be beautiful and sweet. But most of all, she must be warm.”

The servants bowed to their king and hurried out into the world. Everywhere they traveled, they met beautiful maidens, and many of them were good and kind, but no one seemed precisely right until one day, the servants came upon a shy young girl named Violet.

When she smiled at them, the servants nodded at one another, for her smile was so wide and warm, her eyes lighted up like lamps, and the world felt suddenly warm. The servants understood at once that this was the woman their king would love.

“Come with us,” they said to Violet. “We want you to meet the king.”

Violet was very shy, and she blushed so deeply that her skin turned redder and redder. “How could I be worthy of a king?” she asked.

The servants laughed. “Trust us,” they assured poor Violet.

Now Violet felt sad at the thought of leaving home, but she agreed to travel to meet the king. “Surely he will not ask me to stay,” she told her parents and her sisters. “Why would a king wish to marry someone like me?”

And so she set off on the journey to the vast palace to meet the king.

The moment the king saw Violet, he fell passionately in love with her. Just as the servants had predicted, her smile melted his frozen heart, and the man who had been for so long stern and cold turned kind. And Violet loved this generous and gentleman.

And so they married.

Now Violet loved the king, but the bitterly cold weather made her unhappy, and this concerned the king, who wanted to bring her some joy. He called his servants to him. “I will make a decree tomorrow. Call all the people to the courtyard.”

The next day the king announced to the gathered crowd that he and his queen were wary of the harsh days and nights, of ice and snow that buried their land all year long.

“From now on,” the king decreed, “half of each year will be warm and filled with sunshine.”

When Queen Violet stepped onto the balcony beside the king, the people cheered louder still. “Hooray for our Queen!” they cried. They understood that it was Violet who had brought warmth to their land.

Just one problem remained. Violet missed her old home and family. She begged the king to allow her to leave for a while, to spend this first springtime with her family.

The king could not resist his wife’s request, but he feared someone might steal her love, and so he asked for one condition. “You may visit your family in the springtime each year,” he said, “but when you are there, please visit them in the form of a flower. In wintertime, as Violet, you will return to me.”

Violet agreed to his request, and so each spring, disguised as a flower, she returned home. There, surrounded by thousands of flowers who took her name in honor of the queen, she bloomed in the company of her family. And each winter, while all the others slept, she returned to her beloved king. 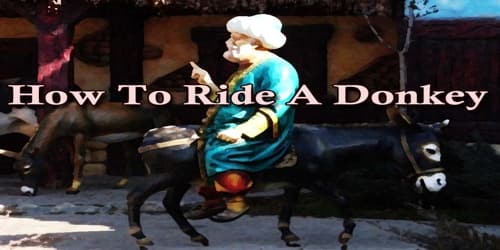 How To Ride A Donkey 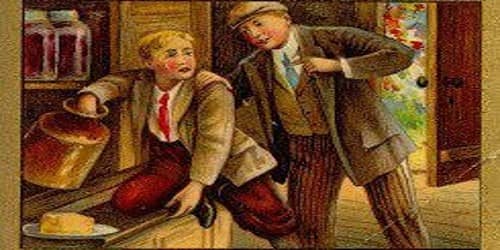 The Boy And The Filberts by Aesop 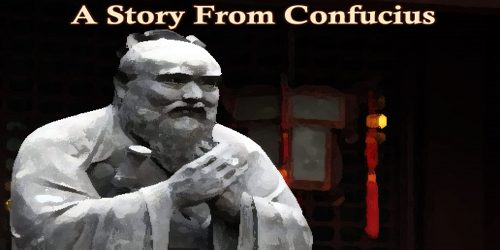 A Story From Confucius 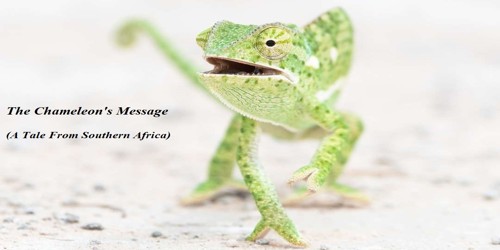