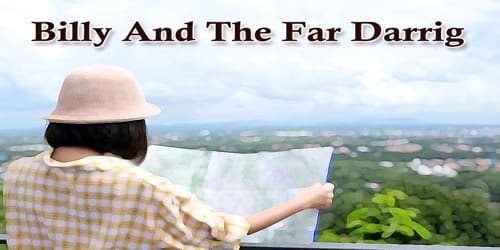 Billy O’Byrne liked to travel. He knew most of the nooks and crannies of Ireland, and, he said, he had slept everywhere on fields of heather, in ditches and dales, on mountaintops, by the sea. Wherever Billy went, people welcomed him because he was a wonderful tinker. He could mend any pot or pan or kettle, and that’s just what he did.

Well, one night Billy had repaired so many saucepans and pails, he was as tired as a man could be. He stopped at the door of a cottage and knocked. This was in the town of Enniskillen, a friendly place, or so people said.

“Would you provide lodging for a poor tinker?” he asked the man who answered the door. But Billy had no money and the man said, “No.” So Billy went to the next house, and to the next, and the next. At every door, people turned him away.

At last, he arrived at a cottage where a little old man and woman opened wide the door. “Come in, young fellow,” the man said. “And sure you may have a bed tonight if you’ll just tell us a story or two.”

“A story?” Billy laughed. “I can’t say I know any stories.” Billy, you see, did not like stories, so he rarely listened to them, and he surely never told any tales.

“No stories!” the man cried. “Then be on your way, young man,” and the old couple turned Billy away from their home.

Carrying his tinkering tools, Billy walked along. Suddenly he spotted an old barn. “Now there’s a place for a good night’s sleep,” he said, and went inside and crept under a bed of straw. Before you could say, “Tell me a story,” Billy was fast asleep.

He was not asleep for long when he woke to the thud of tramping feet. He peered cautiously through the straw and saw four huge men dressed in red caps and red coats, stomping into the barn. Billy shivered. He thought these might be the Far Darrig, those fairies who like to play terrible jokes, or so people said. He dimly recalled hearing a story about them. But Billy did not believe in stories, and so he closed his eyes.

But a moment later he was wide awake. The men began to build a fire, and on this fire, they placed an enormous pot. They began to stir the pot, when suddenly out of that pot rose a smoky demon. As they stirred, the demon grew bigger. At last one of the men turned and said, “I’m tired of stirring; let someone else take a turn. Well, there’s Billy O’Byrne under the straw. We’ll let him stir.”

Before Billy could run, the four men dragged him from beneath the straw. He began to sweat with fear, but he was not strong enough to fight them. And so when they handed him a stick, he began to stir, and the demon grew larger and larger.

“Now don’t let him out of the pot,” the four men said, and they turned and left the barn.

Billy thought about escaping, but a moment later the demon rose out of the pot and drifted out of the barn.

Billy was terrified. He ran so fast out of that barn that he was far away in a matter of moments. He found some tall grass, and beneath the grass he found a drain. He crawled in there, and when his heart finally stopped pounding, he thought he would sleep until morning.

But before his eyes were closed, he again heard stamping feet. He peeked through the drain cover and saw those four men again. They were carrying that demon on their shoulders. That demon was gigantic, even larger than the men.

“I’m tired of carrying this fellow,” said the men. “Why don’t we ask Billy O’Byrne over in that drain to carry him?” And in a second the four men were pulling Billy out of the drain. “Pull this demon,” they demanded, and Billy could do nothing but walk along, pulling the demon by his legs.

He dragged that demon until they came to a ruin covered with ivy. An owl hooted, and the moon shone, and suddenly Billy saw, right smack in the middle of the tangled brush and weeds, a graveyard.

When they reached the graveyard, the first man began to dig, and when the others looked away, Billy ran to a giant hawthorn tree and climbed to the very top. He hid behind the leafy boughs.

“I’m tired,” said the man who was digging. “Billy O’Byrne, come down out of that tree and take your turn digging this grave.”

Billy scrambled out of the tree and took the spade. He began to dig, but as he did, he heard a cock crow in the distance. The moon quickly set and the sun began to rise. When the four men saw the light, they ran away, and the demon vanished as if he had never been a demon but only a dream.

Billy ran and ran until he was out of that county.

A few months later, Billy O’Byrne was in Dublin at a county fair when a big, tall man wearing a big red cap walked up to him and smiled and said, “Well, if it isn’t old Billy O’Byrne.”

“I’m sorry, sir,” said Billy, “but I don’t think I’ve had the pleasure of meeting you.”

The man leaned close and whispered, “You mean you don’t remember me?” And he bent lower still and whispered right into Billy’s ear. “Now, Billy, remember, next time you go back to that cottage in Enniskillen, you’ll surely have a story to tell.”

And from that day on, Billy told everyone stories of demons, of dreams, and of the Far Darrig. 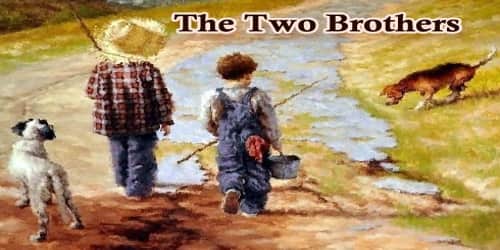 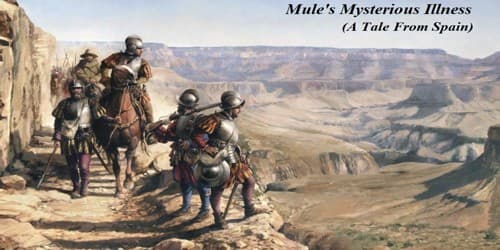 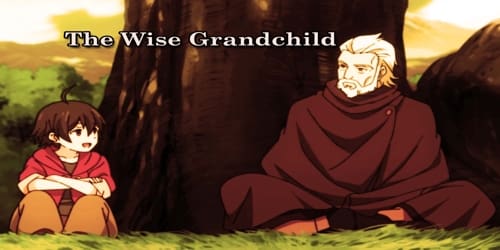 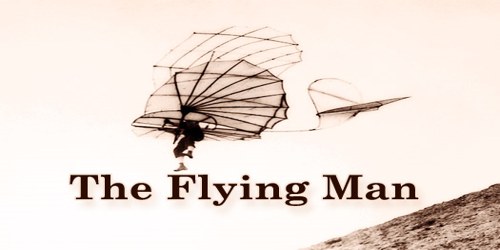