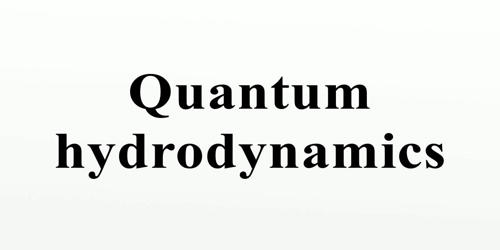 Quantum plasmas are an important topic in astrophysics and high-pressure laboratory physics for more than 50 years. An important system of study in quantum hydrodynamics is that of superfluidity. Some other topics of interest in quantum hydrodynamics are quantum turbulence, quantized vortices, second and third sound, and quantum solvents.  In addition, many condensed matter systems, including the electron gas in metals, metallic nanoparticles, or electron-hole systems in semiconductors and heterostructures, exhibit—to some extent—plasmalike behavior. The quantum hydrodynamic equation is an equation in Bohmian mechanics, which, it turns out, has a mathematical relationship to classical fluid dynamics. These activities are in close contact with the experiments and have firmly established themselves in the fields of plasma physics, astrophysics, and condensed matter physics.

The quantum hydrodynamic (QHD) results have—with a few exceptions—not found application in astrophysics or in experiments in condensed matter physics. Some common experimental applications of these studies are in liquid helium (3He and 4He), and of the interior of neutron stars and the quark-gluon plasma. The quantum hydrodynamics of N interacting particles with Coulomb interaction in an external electromagnetic field can be described by the field equations for the microscopic dynamics in the physical space. Many famous scientists have worked in quantum hydrodynamics, including Richard Feynman, Lev Landau, and Pyotr Kapitsa. Quantum corrections to the hydrodynamic equations are due to the multiparticle quantum Bohm potential. Specific properties of Fermi- and Bose-system hydrodynamics are investigated. Gravitational Time Dilation Has Been Measured To the Smallest Scale Yet 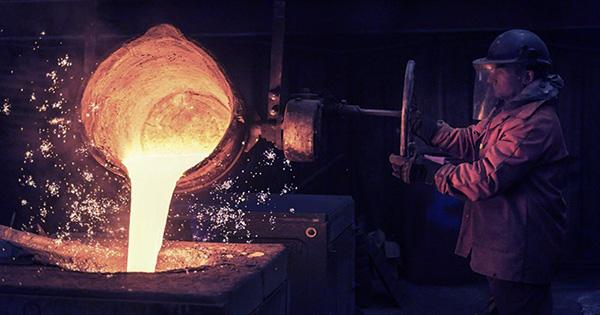 How Did This Man Put His Hand Through Molten Metal Without Killing Himself?