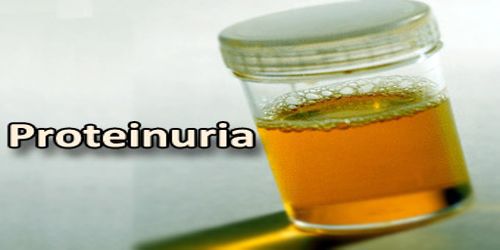 Proteinuria is synonymous with albuminuria. It is the presence of excess proteins in the urine. Some protein is normal in the urine. Too much means protein is leaking through the kidney, most often through the glomeruli. The main protein in human blood and the key to the regulation of the osmotic pressure of blood is albumin. People with proteinuria have urine containing an abnormal amount of protein. The condition is often a sign of kidney disease.

Healthy kidneys do not allow a significant amount of protein to pass through their filters. But filters damaged by kidney disease may let proteins such as albumin leak from the blood into the urine. 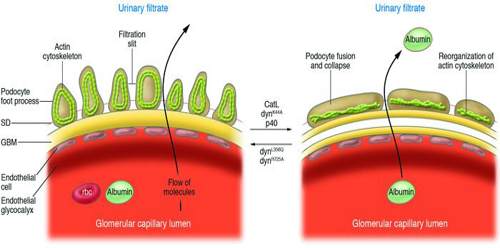 Proteinuria can also be a result of overproduction of proteins by the body. The two major groups of serum proteins in the blood are albumin and globulins. Albumin is abundant in the blood, accounting for more than 50 percent of all serum proteins. Its important functions include pulling water into capillaries and maintaining the right amount of water in the circulatory system, as well as binding and carrying substances that are poorly soluble in water. Three examples of these substances are fat soluble vitamins, calcium and some medications.

There are three main mechanisms to cause proteinuria:

Proteinuria can also be caused by certain biological agents, such as bevacizumab (Avastin) used in cancer treatment. Excessive fluid intake (drinking in excess of 4 litres of water per day) is another cause. 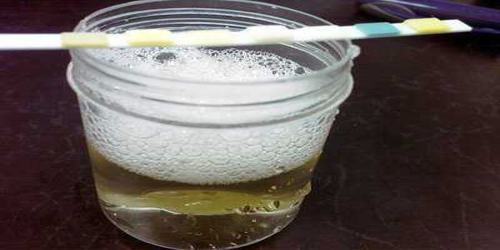 The two most common risk factors for proteinuria are:

In most cases, proteinuria has no symptoms and is detected during a routine screening in people with high blood pressure or diabetes. If protein loss is severe, swelling or edema can occur. Edema can be present in the:

Other symptoms can include: 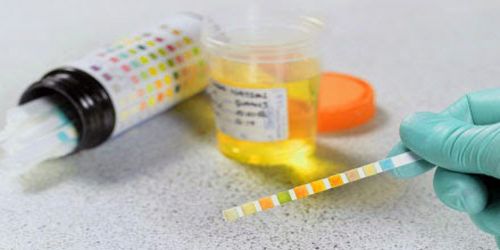 Diagnosis and Treatment of Proteinuria

Proteinuria is diagnosed by a simple dipstick test, although it is possible for the test to give a false negative reading, even with nephrotic range proteinuria if the urine is dilute. Traditionally, dipstick protein tests would be quantified by measuring the total quantity of protein in a 24-hour urine collection test, and abnormal globulins by specific requests for protein electrophoresis. Trace results may be produced in response to excretion of Tamm–Horsfall mucoprotein.

Proteinuria is not a specific disease. So its treatment depends on identifying and managing its underlying cause. If that cause is kidney disease, appropriate medical management is essential.

Untreated chronic kidney disease can lead to kidney failure. In mild or temporary proteinuria, no treatment may be necessary.

Drugs are sometimes prescribed, especially in people with diabetes and/or high blood pressure. These may come from two classes of drugs:

Proper treatment especially in patients with chronic disease such as diabetes and high blood pressure is essential to prevent the progressive kidney damage that is causing the proteinuria.