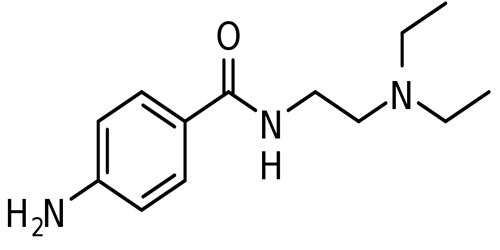 Definition: Procainamide is a medication of the antiarrhythmic class used to help keep the heart beating normally in people with certain heart rhythm disorders of the ventricles (the lower chambers of the heart that allow blood to flow out of the heart). It is classified by the Vaughan Williams classification system as class Ia; thus it is a sodium channel blocker of cardiomyocytes.

In addition to blocking the INa current, it inhibits the IKr rectifier K+ current. Procainamide is also known to induce a voltage-dependent open channel block on the batrachotoxin (BTX)-activated sodium channels in cardiomyocytes. Procainamide may also be used for purposes not listed in this medication guide.

Procainamide contains a black box warning because long-term use of the medicine can lower the number of cells in our bone marrow, and can also cause symptoms of lupus, an autoimmune disease characterized by inflammation and a variety of other symptoms.

Procainamide is structurally similar to procaine, but in place of an ester group, procainamide contains an amide group. This substitution is the reason why procainamide exhibits a longer half-life time than procaine.

Procainamide belongs to the aminobenzamides. These are aromatic carboxylic acid derivatives consisting of an amide with a benzamide moiety and a triethylamine attached to the amide nitrogen. 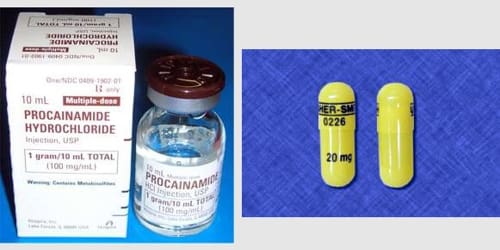 Uses of Procainamide: Procainamide is used to treat abnormal heart rhythms. It works by making our heart more resistant to abnormal activity. It comes as a capsule and tablet to take by mouth. Immediate-acting procainamide usually is taken every 3 or 4 hours. The long-acting product is usually taken every 6 or 12 hours. Do not cut, crush, or chew extended-release (long-acting) tablets; swallow them whole. People may see a waxy core in their stool if they are taking the extended-release product; this is normal.

Procainamide can lower blood cells that help our body fight infections. Tell the doctor if people develop signs of infection such as fever, chills, sore throat, flu symptoms, easy bruising or bleeding (nosebleeds, bleeding gums), loss of appetite, nausea, and vomiting, sores in their mouth and throat, or unusual weakness.

Signs of an allergic reaction, including itching, hives, difficulty breathing, tightness in the chest, or swelling of the face, lips, mouth, or tongue.

Procainamide is metabolized via different pathways. The most common one is the acetylation of procainamide to the less-toxic N-acetylprocainamide.

Procainamide could initiate leukopenia and/or agranulocytosis, which are serious hematologic disorders, and is also known for causing gastrointestinal disturbances and aggravating pre-existing abnormalities in impulse initiation and propagation. 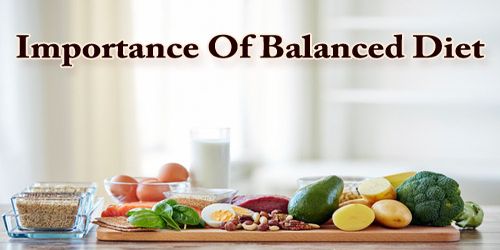