Elon Musk’s SpaceX and NASA are working together to determine whether it would be possible to use SpaceX to move the Hubble observatory into a higher orbit. NASA made the announcement Wednesday. A contract between the two parties was inked earlier this month, and as part of it, SpaceX will investigate the viability of safely repositioning the space observatory to a more stable orbit using its Dragon spaceship.

Since 1990, Hubble has been observing the skies while orbiting 540 kilometers (335 miles) above the planet. But in recent years, its orbit has deteriorated and it has gotten nearer to Earth. It would eventually fall back into Earth’s atmosphere and burn up if left alone.

Fortunately, unlike JWST, which is 1.6 million kilometers (1 million miles) distant, Hubble is close enough to be maintained by astronauts. Hubble has had five human visits during its 32 years of operation, with the most recent one occurring in 2009. Hubble has descended by around 32 kilometers in the past 13 years (20 miles).

According to Jessica Jensen, vice president of Customer Operations & Integration at SpaceX, “Missions like repairing Hubble would help us expand our space capabilities and ultimately help all of us realize our ambitions of being a space-faring, multiplanetary civilisation.”

There is currently no assurance that the most recent plan for a future service mission will materialize because it is so tentative. But, according to NASA, if it succeeds, it might “add many years of operations to its life.”

According to Thomas Zurbuchen, associate administrator for the Science Mission Directorate, “this study is an intriguing example of the new techniques NASA is investigating through private-public collaborations.” “As our fleet expands, we want to investigate a variety of options to provide the most robust, outstanding science missions we can.”

According to NASA, this kind of space mission might be employed by other spacecraft in near-Earth orbit and by other space businesses, with Hubble and Space X’s Dragon serving as test models.

Hubble still has a few more years of life in it even if the mission is cancelled.

“Hubble is performing superbly. Hubble is still highly productive scientifically after more than 32 years. In a news conference on September 29, Hubble project manager Patrick Crouse stated, “We anticipate Hubble to be active until the latter half of this decade, if not into the next.” “

“Hubble has produced more than 19,000 peer-reviewed scientific papers and more than 1.5 million observations to date, arguably making Hubble one of the most productive scientific tools in history.”

Hubble has made a tremendous contribution to expanding our knowledge of and love for the cosmos. The “Pillars of Creation,” depicted above, are massive pillars of interstellar gas and dust located in the Eagle Nebula, around 7,000 light-years from Earth, and are arguably its most well-known image. Despite how difficult it may be to comprehend, those pillars are about 4 to 5 light-years tall.

JWST, the most costly and potent space telescope ever built, is the new kid on the block when it comes to telescopes in orbit. Although JWST has been positioned as Hubble’s “successor,” the latter is by no means obsolete. Hubble keeps taking amazing pictures, including those of the DART mission, whose spacecraft collided with an asteroid earlier this week.

In its 33rd year, Hubble is, in fact, more interesting than ever since it complements the JWST, according to Zurbuchen. 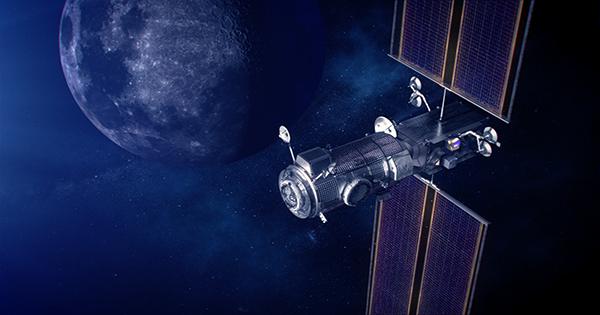 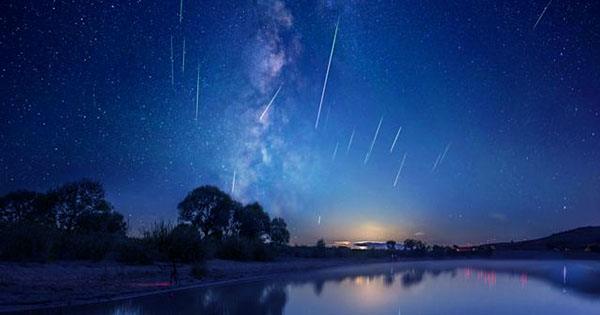 As We Pass through the Tail of Halley’s Comet, the Orionids Meteor Shower Peaks Tonight