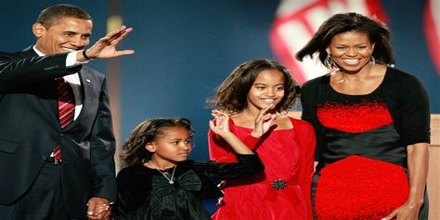 Basic objective of this lecture is to present on Barack Obama. President Barack Obama is the 44th President of the United States. He was born on August 4th, 1961, in Honolulu, Hawaii, to a mother from Kansas, Stanley Ann Dunham, and a father from Kenya, Barack Obama Sr. He was a senator. Senator is a person who works for the government that helps to make and create laws. He was the first African American to serve as U.S. president. First elected to the presidency in 2008, he won a second term in 2012.

The Fall of Icarus