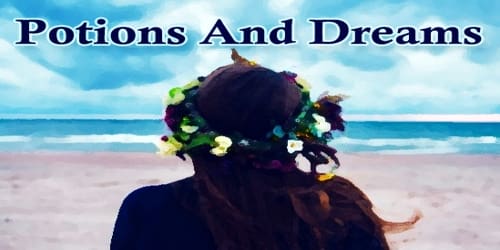 Once upon a time, a girl named Angelica set off from home, hoping to find work to help support her large family.

Angelica had walked a long way when she came to the top of a lonely moor, a place called Lady Downs. Looking out at the vast, empty land that lay before her, she felt homesick. She sat down to weep.

She was suddenly startled to see a gentleman standing before her. “Good morning, lass,” he said.

Angelica was frightened, but only for a moment. The gentleman was so handsome, friendly and kind that within moments she confessed to him her fears and dreams. When she said she sought work, he smiled and said, “What luck! I’m in search of a girl who might work for me.”

Angelica could not believe her ears. The gentleman’s wife had just died, and he needed someone to help him care for his young son and do other chores.

Angelica agreed to join his household, so they set off together. He was the friendliest person she had ever met and told her tales that made her laugh. Angelica never even noticed the long distance they traveled.

Finally, they walked into deep and scented woods. Flowers of brilliant hues bloomed around them, and the air was perfumed with honeysuckle. Butterflies flitted past. Angelica was entranced by all this beauty.

When they came to a swiftly flowing stream, Angelica hesitated, but the gentleman lifted her and carried her over. Soon they came to a gate that opened onto a magnificent garden.

“This is home,” said the gentleman, and then his little son, Peter, ran out to greet them. Angelica noticed there was something odd about the boy’s piercing eyes.

But Angelica was overjoyed to be in such a beautiful place. That is, she was overjoyed until she met Aunt Prudence, a mean-tempered old woman who glared at her and put her arm around Peter. “This is my child to care for,” she snarled.

“Never mind,” the gentleman whispered, “once you know your way around, I shall send Aunt Prudence away.”

The first morning Angelica took Peter down to the stream to bathe him. The night before, her new master had given her new clothes and shown her around the house. There were some rooms she was not allowed to enter, and he had told her about special treatment for his son’s eyes. As he was often away, she would have to apply the treatment for him, he said, adding that it was a secret.

Just as her master had promised, she found a crystal box beneath a rock, and tucked inside she found the potion. This, her master had instructed her, she must use to wash the child’s eyes. He had cautioned her never, ever to use the potion on herself.

Days passed easily, till one-day-old Aunt Prudence led Angelica into a locked room. “I’m not allowed to enter this room,” Angelica protested. But Aunt Prudence pushed her inside.

Everywhere, on shelves and tables, set up on the floor, Angelica saw big and small people. Every one of them had turned to stone.

Angelica cried out, and her master ran into the room. “Be gone with you,” he shouted at Aunt Prudence, and after she was gone, he talked so sweetly to Angelica that she forgot about the horrible sight.

One whole year passed. Angelica loved her work and her master and his child. To her, the year had passed like a day.

Then one morning Angelica awoke and felt a strange tug at her heart. She longed to know more about this world in which she lived. What did her master do all those days he went away? Who else lived in these woods? And had she only dreamed the sight of those people of stone?

That morning when Angelica took the child to the stream, she decided to try a little of the potion for her own eyes. She dabbed a drop into her eyes.

Oh, did they burn! Quickly she leaned down to wash her eyes, but when she looked into the water, she saw her master. He was underwater. But more than that, he was as tiny as the tiniest people, and he was playing with hundreds of them, running, dancing and leaping.

That night when her master returned, he was once again a large and handsome gentleman. He kissed her hand, just as he always had.

But this time Angelica cried, “Go kiss your little people!”

And so he knew Angelica had broken her promise. “I could never turn you into stone. I must send you back home,” he said sorrowfully, “and Aunt Prudence shall have to return.”

He handed Angelica her old clothes, and though she protested, he did not listen. He led her out of their home, into the woods. Up and up they climbed.

Just as the sun was rising, they reached level ground. The gentleman kissed Angelica’s hand. “Perhaps one day we’ll meet again on Lady Downs,” he said, and with those words, he vanished as if he had never existed.

Angelica sat down on the stone where she had first met the handsome gentleman. She wept for a long time, and at long last, she decided she must return to her family.

When they saw her coming, they thought she must be a ghost, for they had assumed, long ago, that she had died. She did convince them at last that it was she, but whenever she told the story of the little people, her family shook their heads and whispered about her, as if she were a little mad.

For the rest of her life, Angelica visited Lady Downs, searching for her lost gentleman and those she understood must be the fairy people. To her everlasting sadness, she never again saw them, for she had broken a promise. 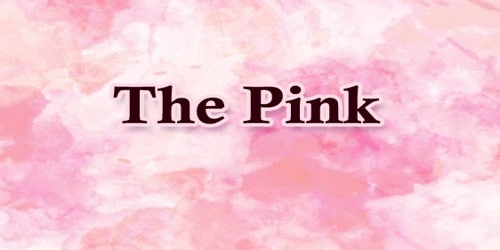 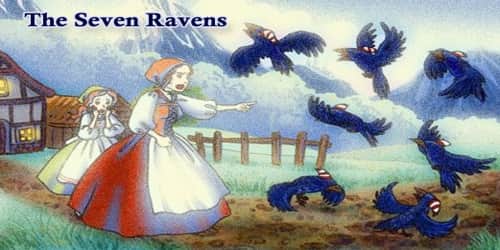 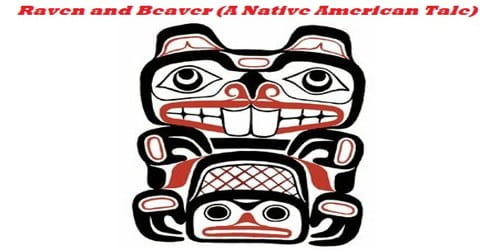 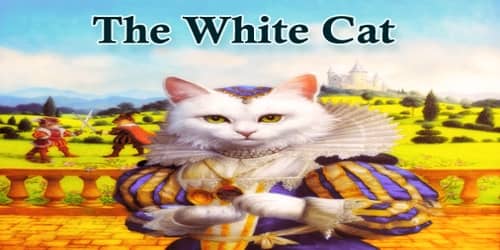